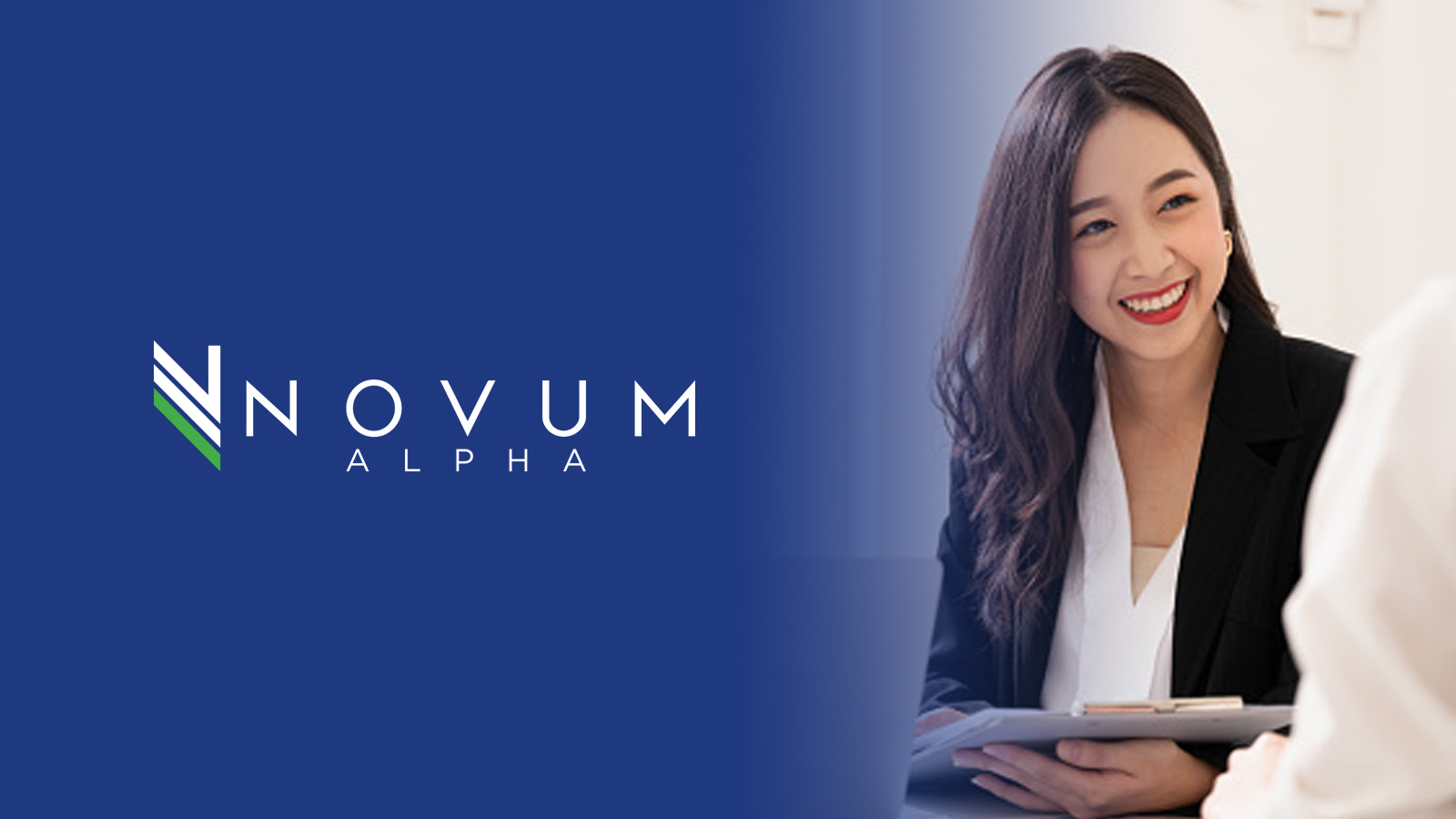 Now that inflation is no longer a primary concern (the Fed has shown that it is willing to blink first on rates), the prospect of higher inflation eating away at the valuation of high flying tech stocks is in the rearview mirror.