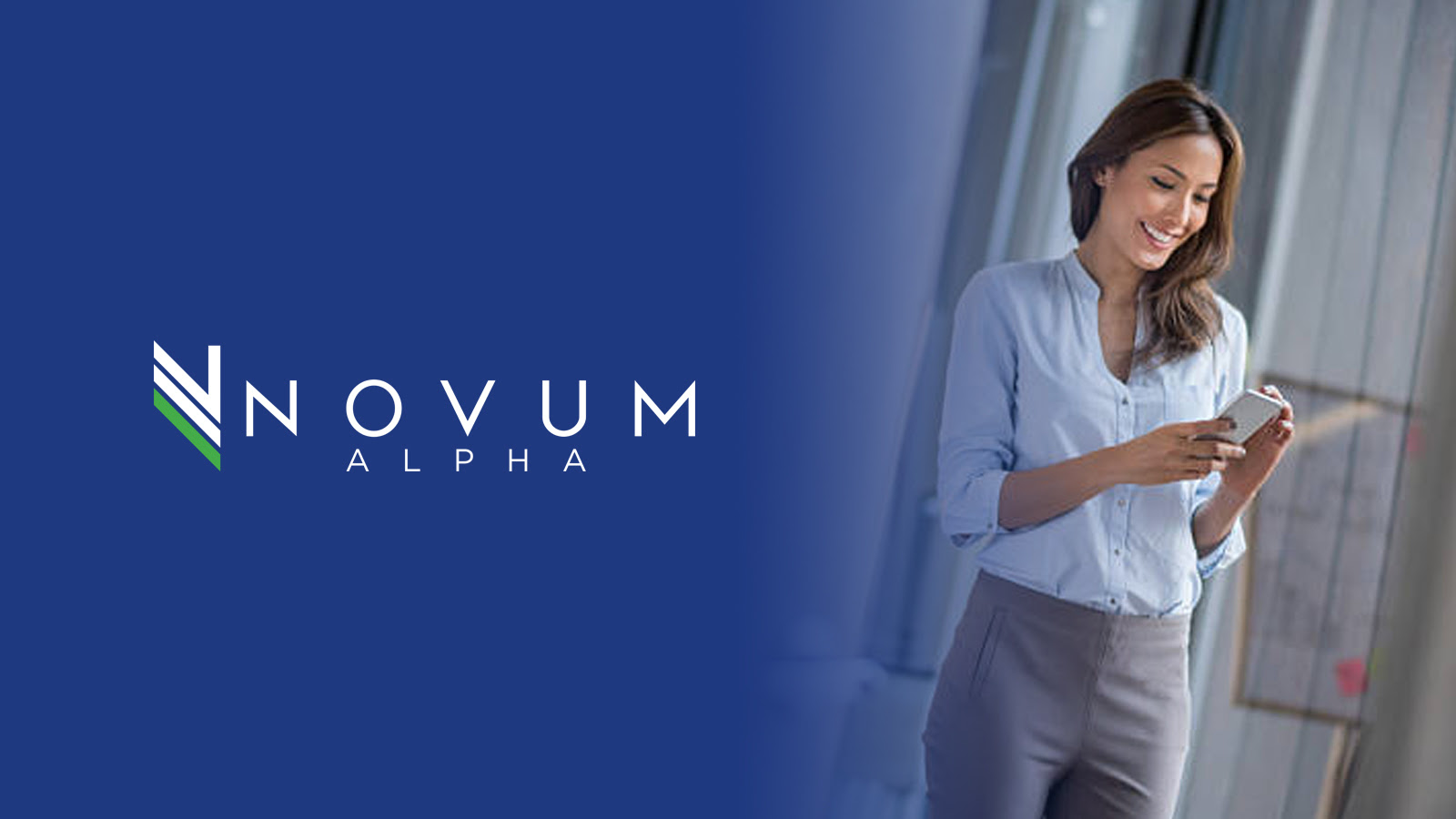 A terrific Thursday to you as U.S. markets started to slip after fresh data showed Americans slowed their spending last month and rising inflation.