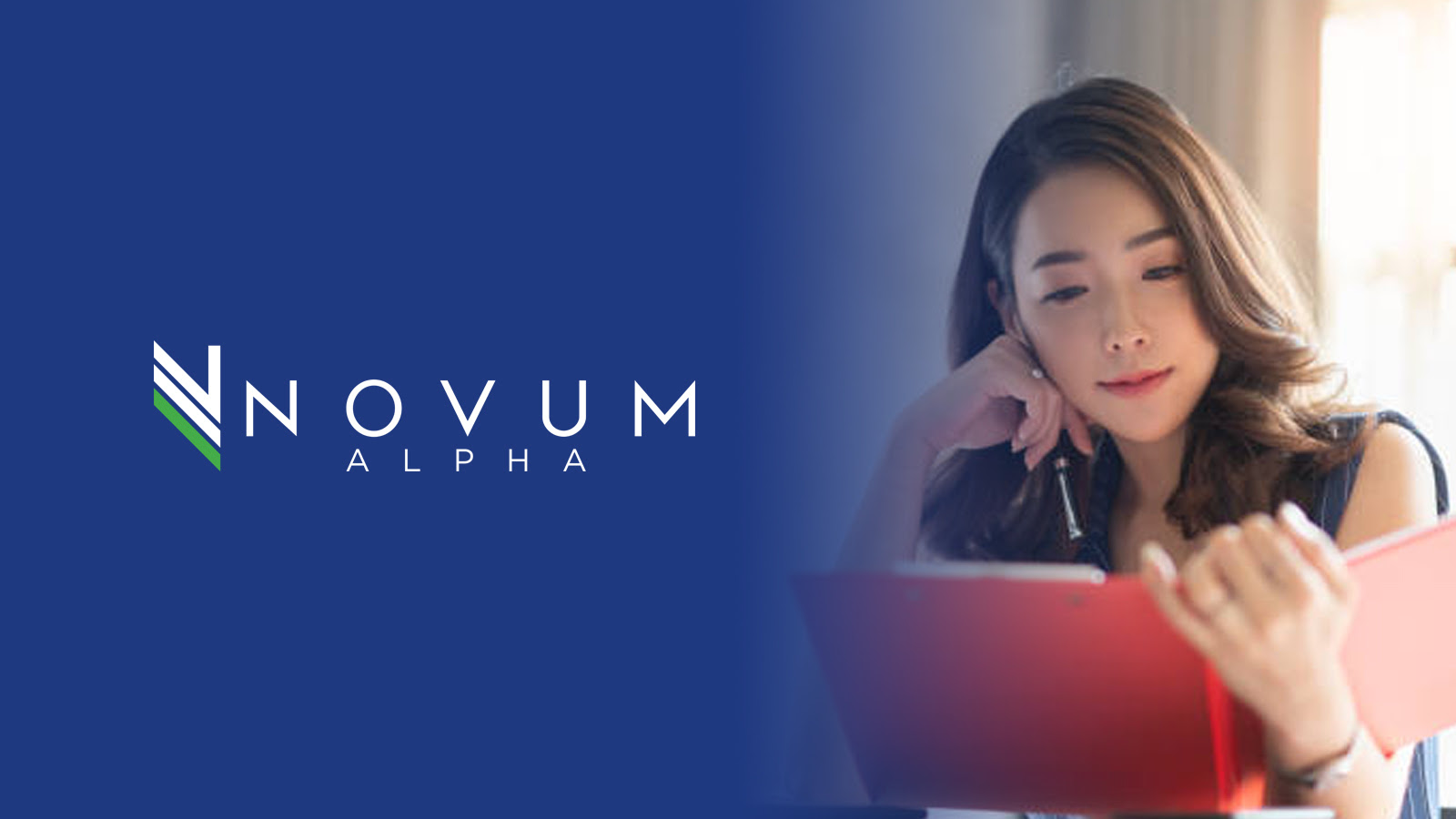 Watching paint dry appears to be what market participants are doing as the U.S. Federal Reserve heads into a key policy meeting.