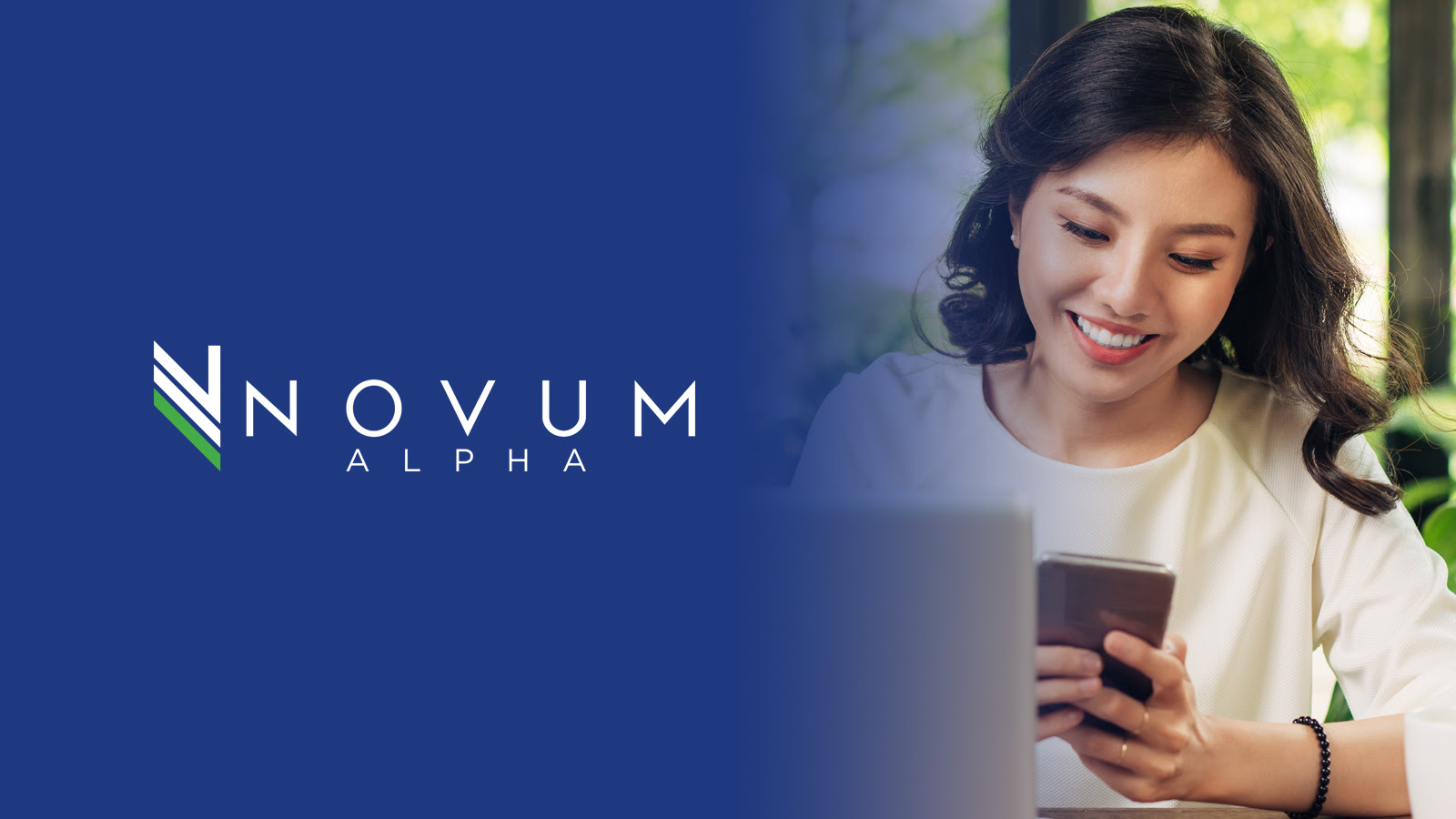 The U.S. Federal Reserve is meeting again today and the bets are in on whether or not policymakers will respond to rising consumer prices.