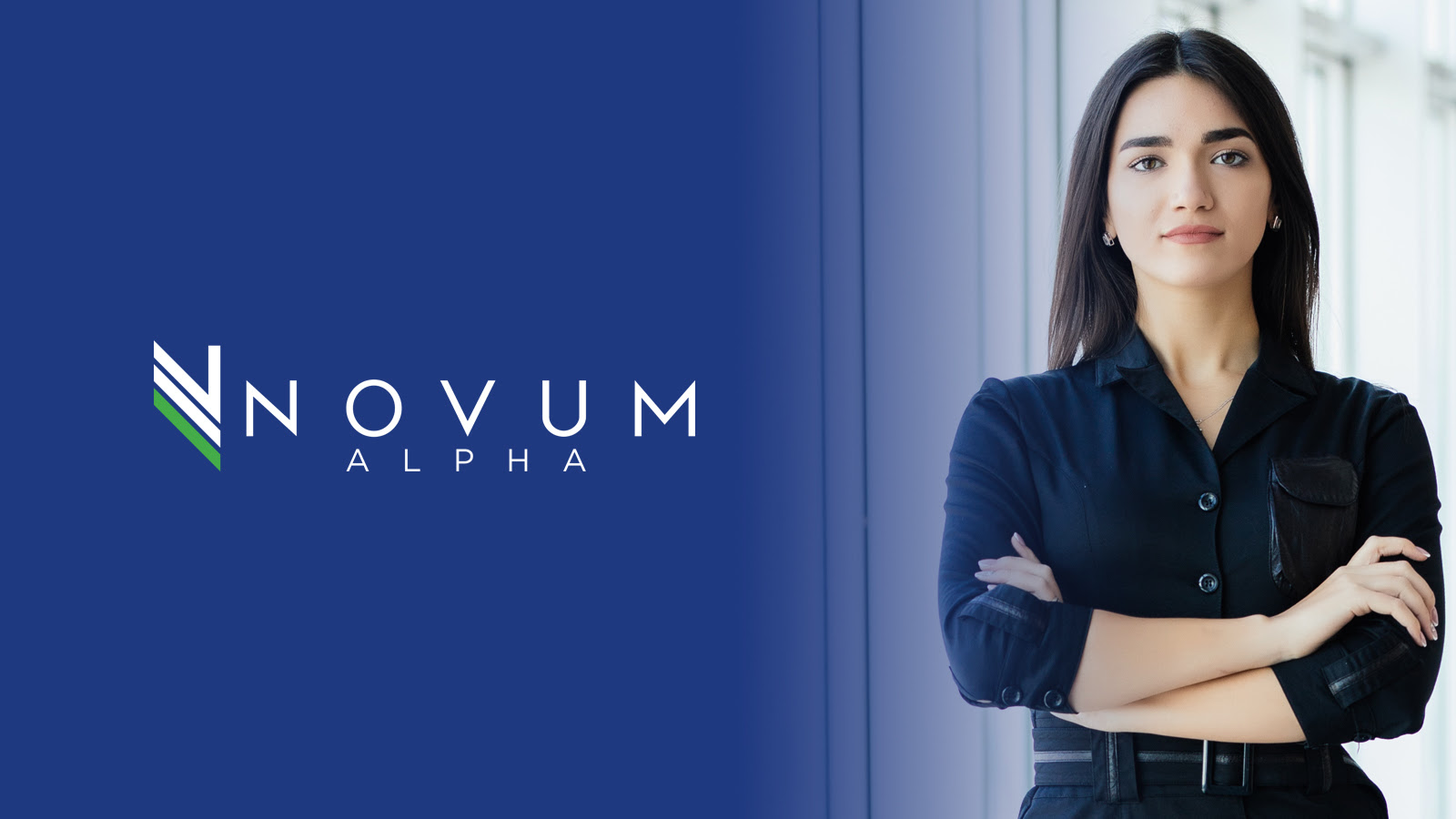 A reversal, regardless of how momentary, has seen tech stocks rally even as cyclicals and so-called value stocks faltered as the U.S. headed into the trading week.