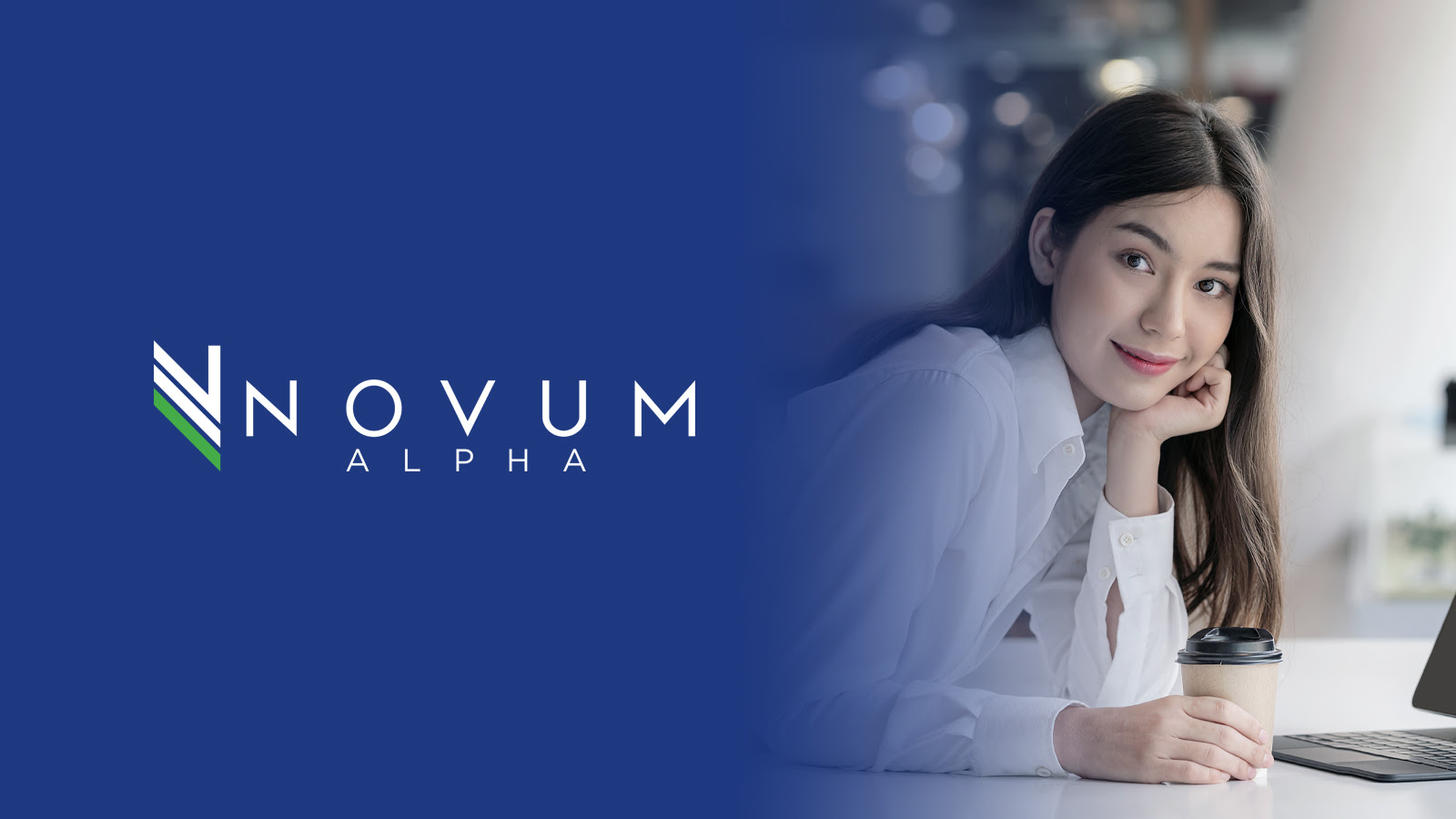 A magnificent Monday to you and I hope that you're enjoying the very best of summer.