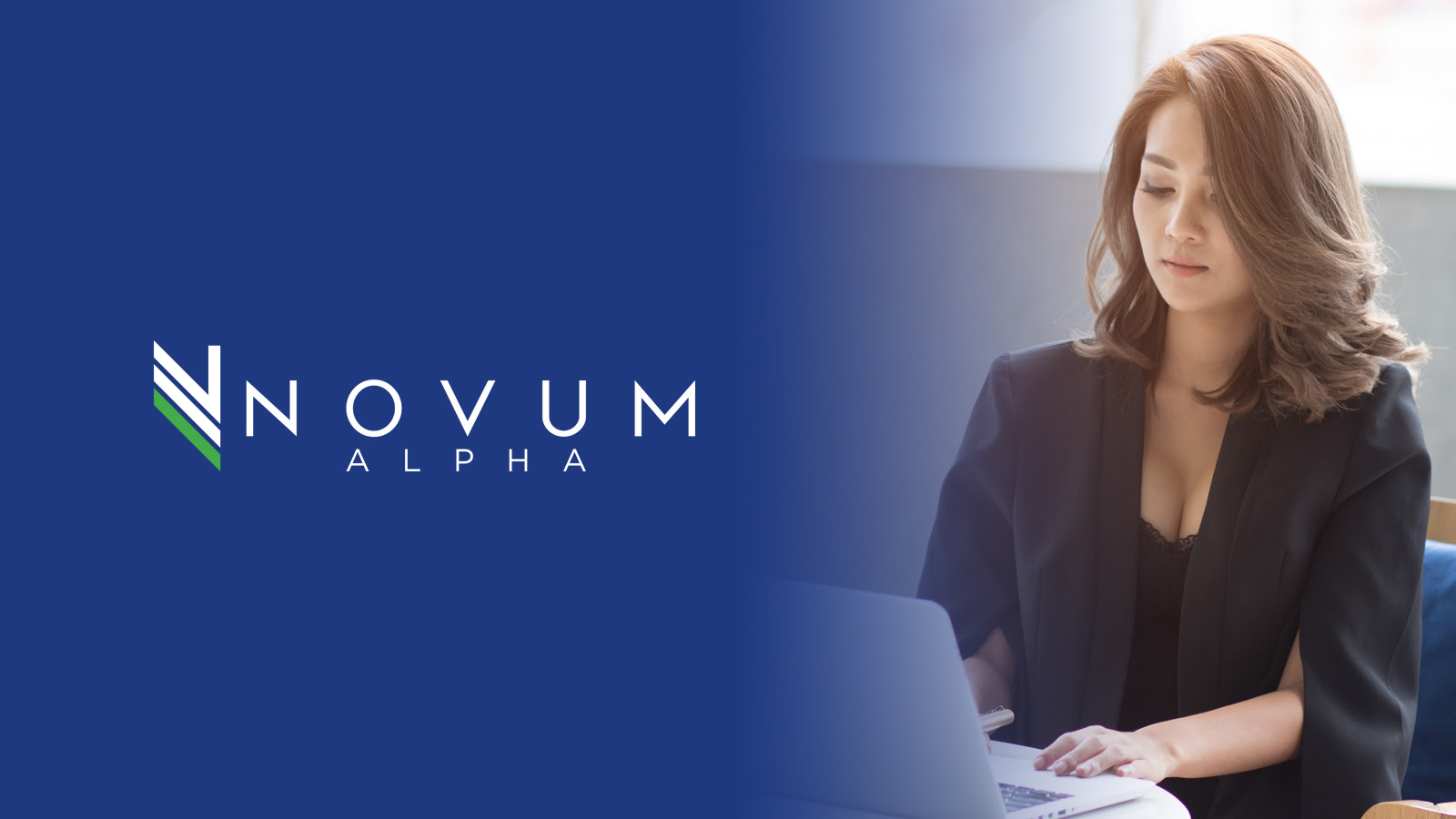 While the U.S. nonfarm payrolls report hasn't been released yet (as of time of writing), markets appear to be pricing in a car in every driveway and a chicken in every pot with tech stocks tanking amidst increasing speculation that robust economic data will force the Fed's hand to taper sooner, rather than later.