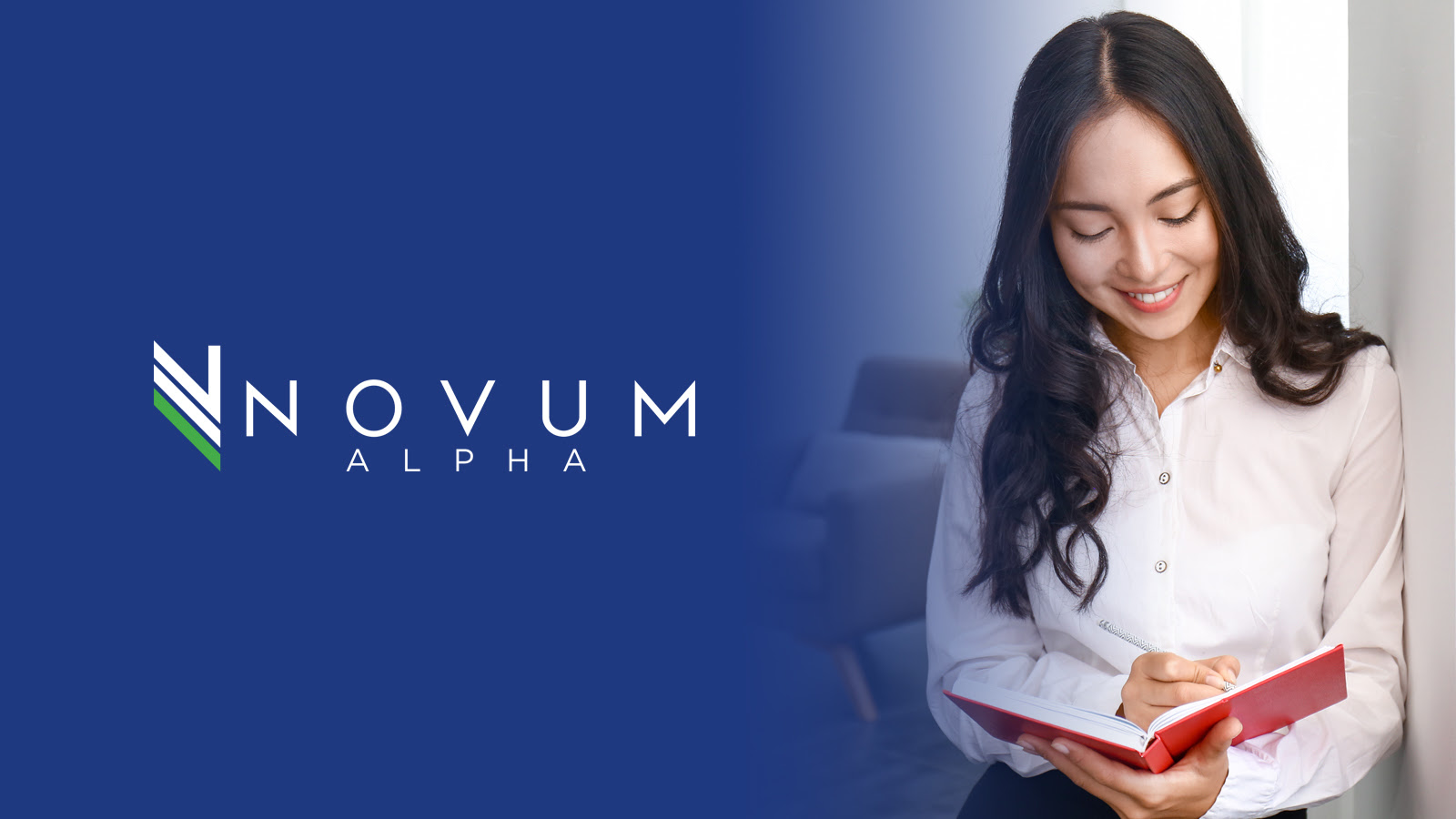 Markets appear to be hitting exit velocity - that sweet spot for investors where the same set of data can mean whatever it likes to whomsoever it pleases.