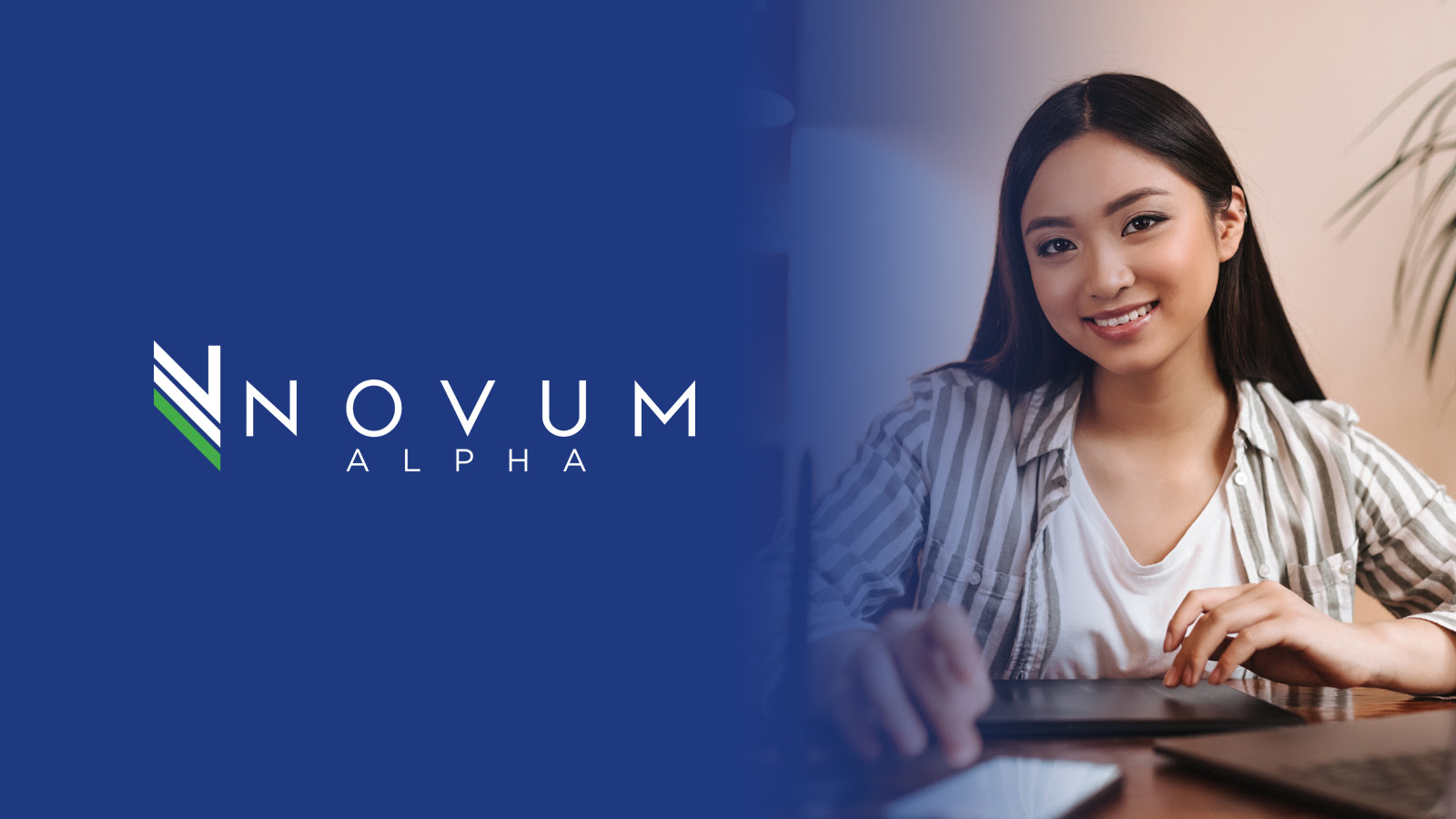 Like Michael Jordan's slam dunk, markets are suspended in the air at the moment, ready to bring home the glory or poised for an agonizing smack down.