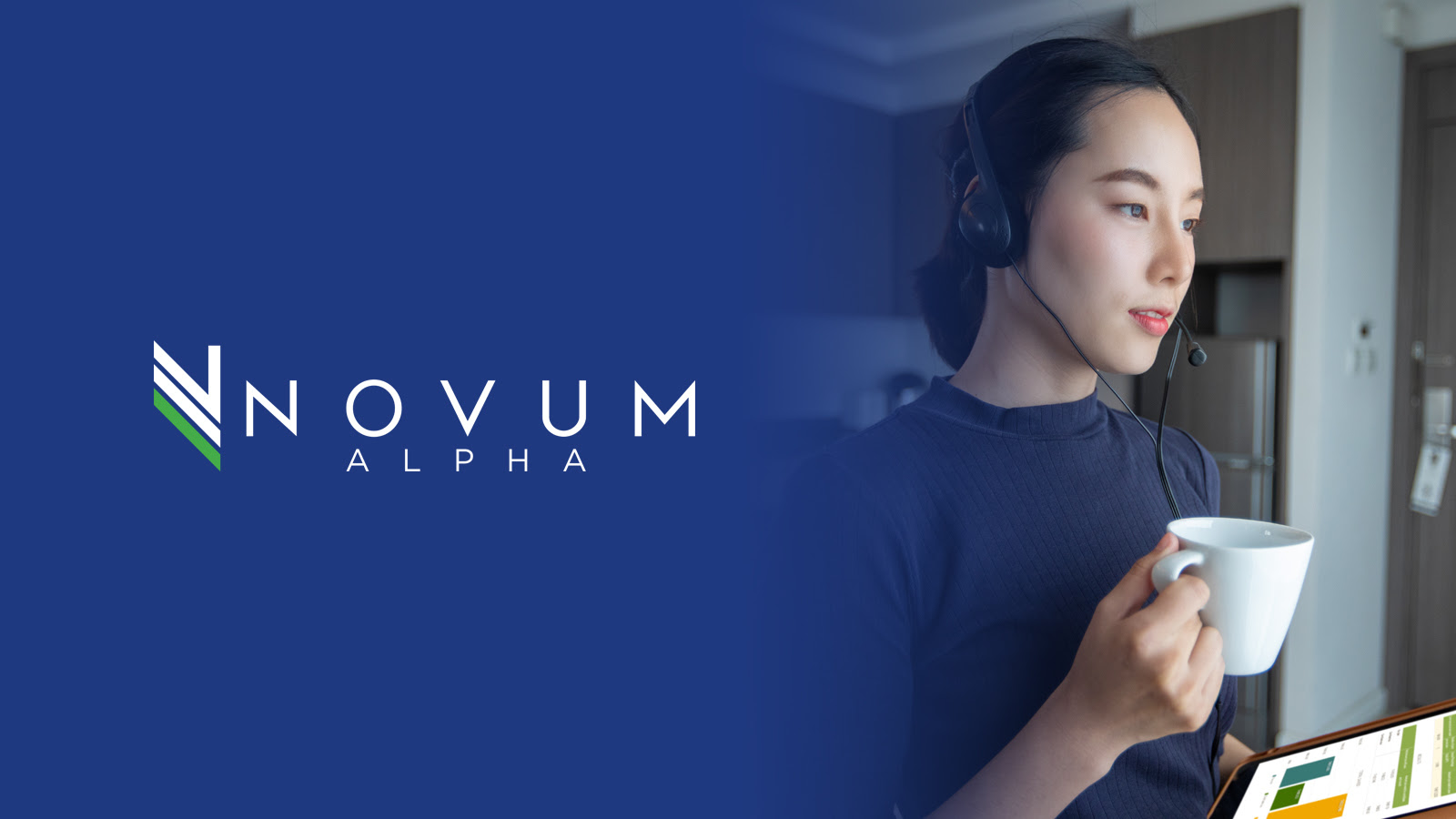 A quiet Monday on the last trading day of the month of May that has seen investors contend with a cryptocurrency crash, a sharp pullback in tech stocks and mounting concerns over inflation.