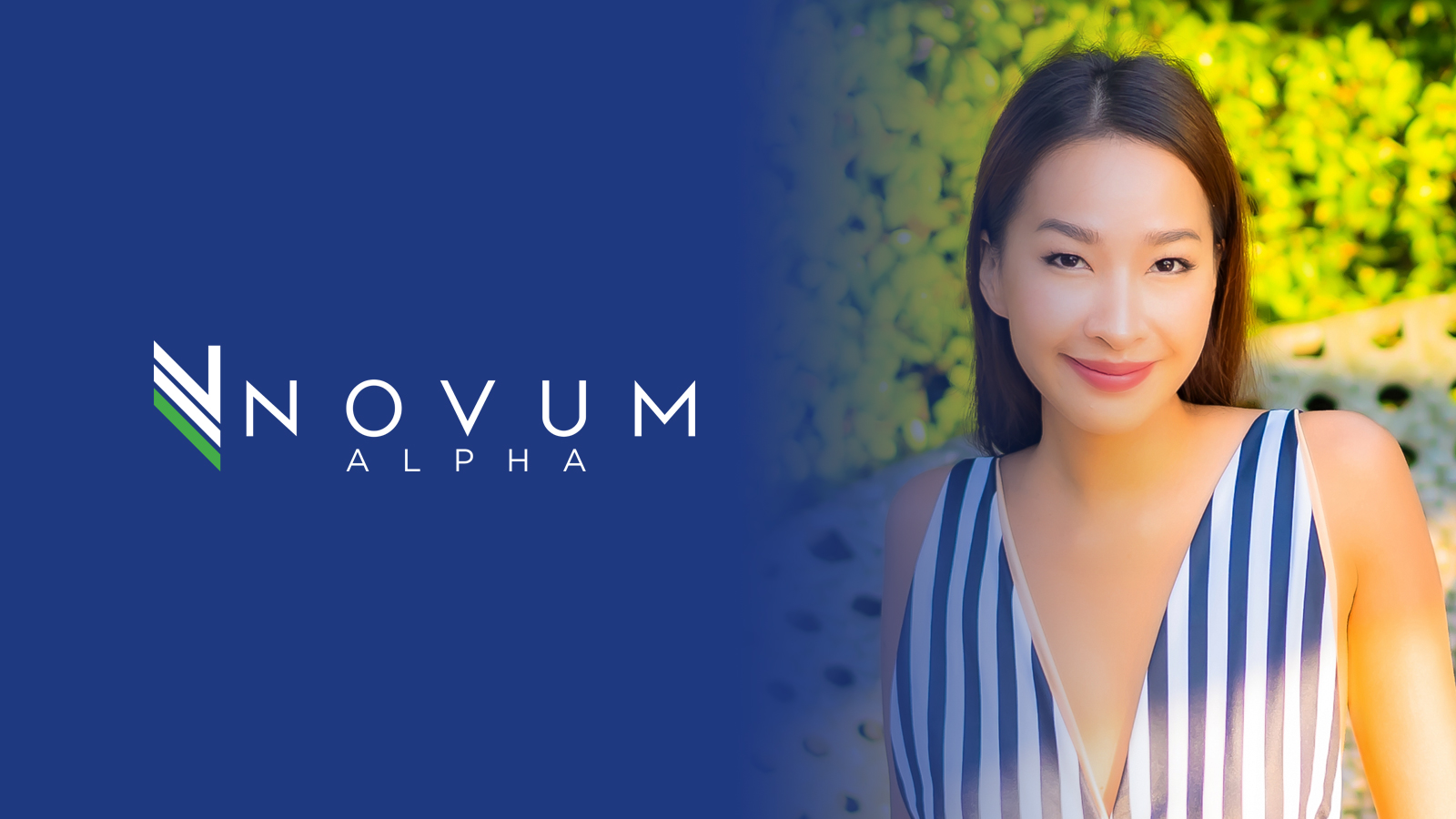 While some investors are assuming that the pandemic is all but licked and inflation in all price-hitting glory is just around the corner, more than a handful are betting that accommodative central bank policy will keep the party in risk assets on for just one more session.