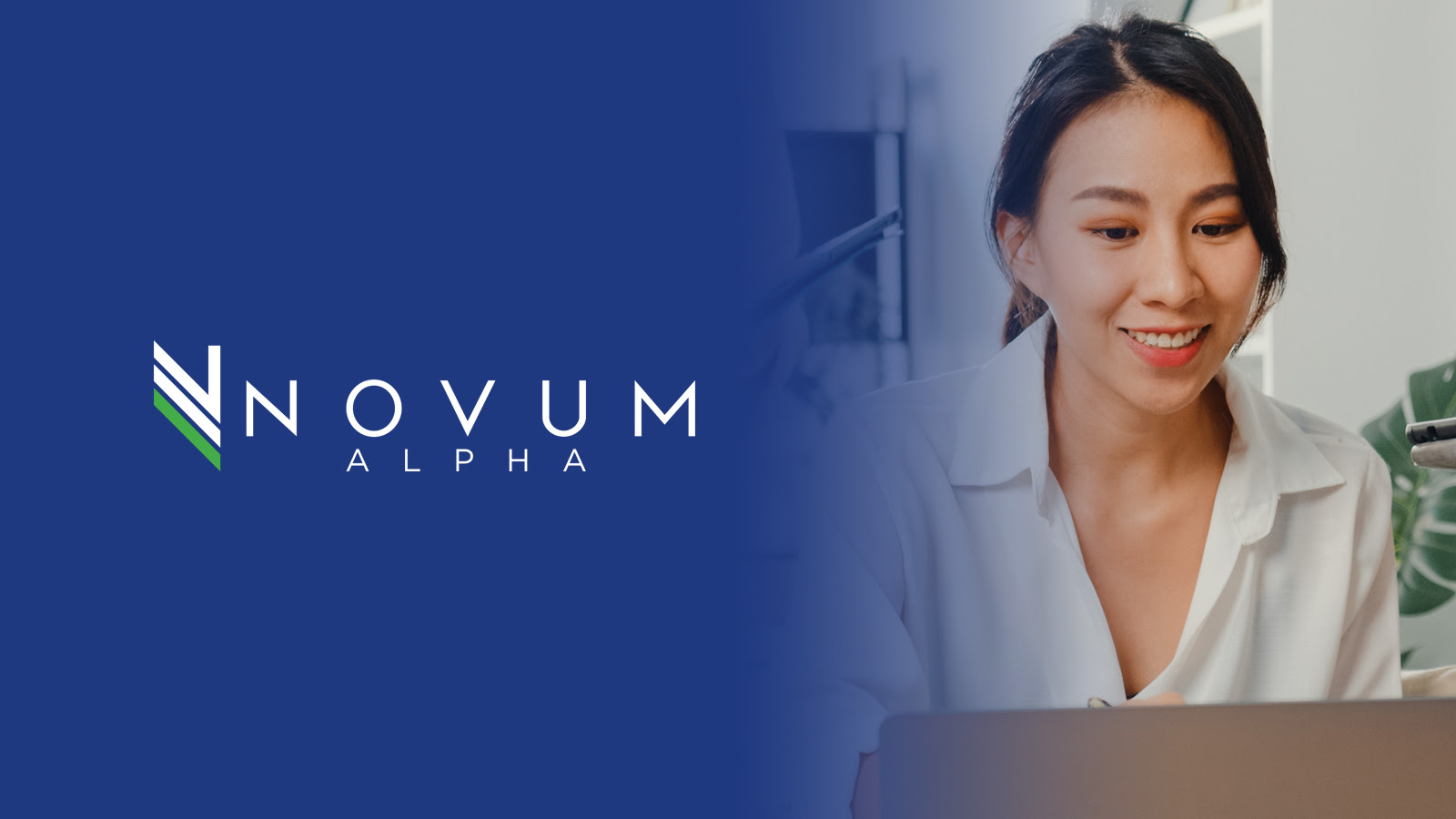 The final trading day for the month of May is here and we are well into the swing of summer.