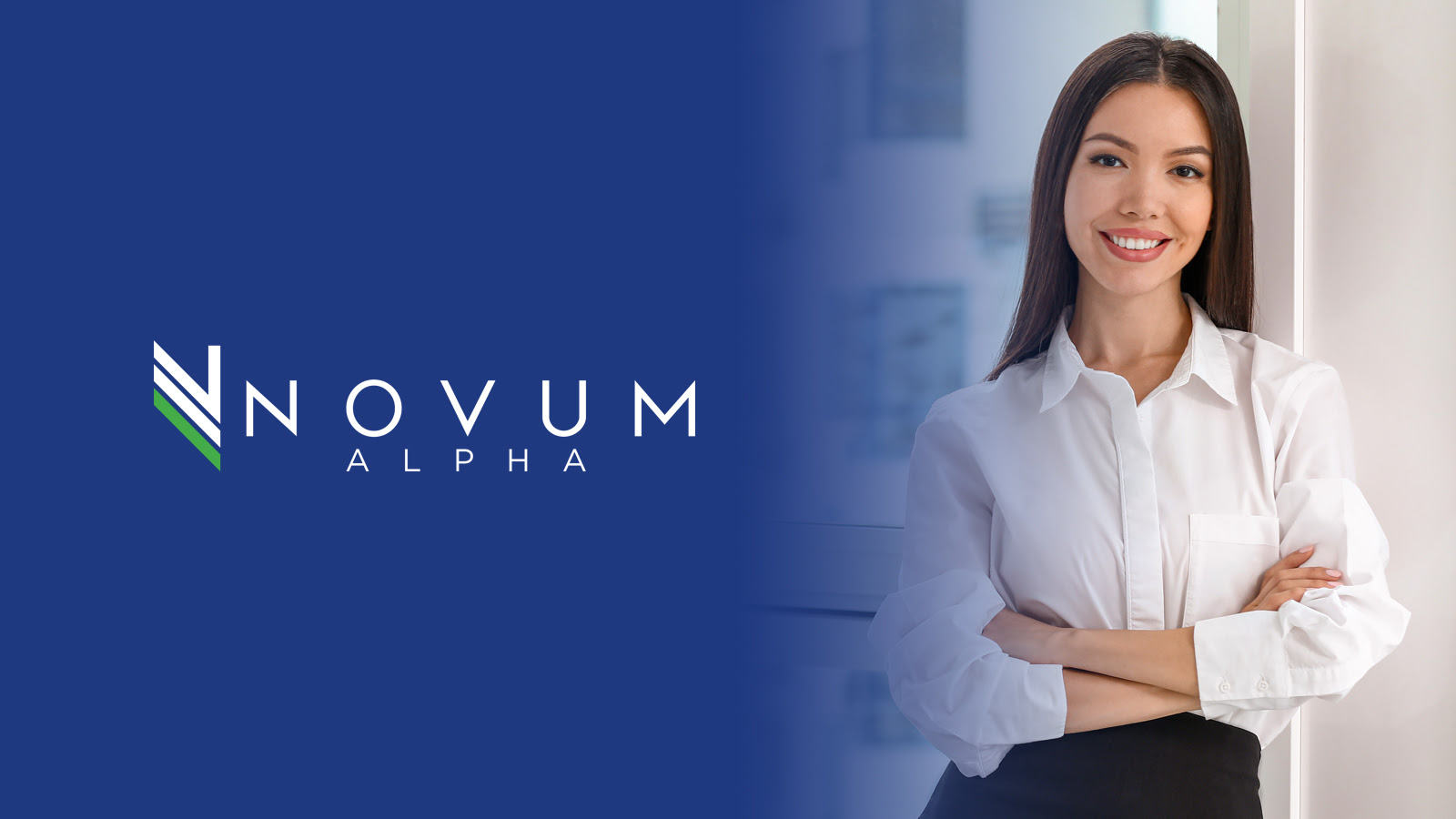 Markets were mainly flat yesterday as investors weighed the reopening of the U.S. and European economies against a pandemic resurgence in Asia as well as hawkish comments about relations with China from a top Biden administration official.