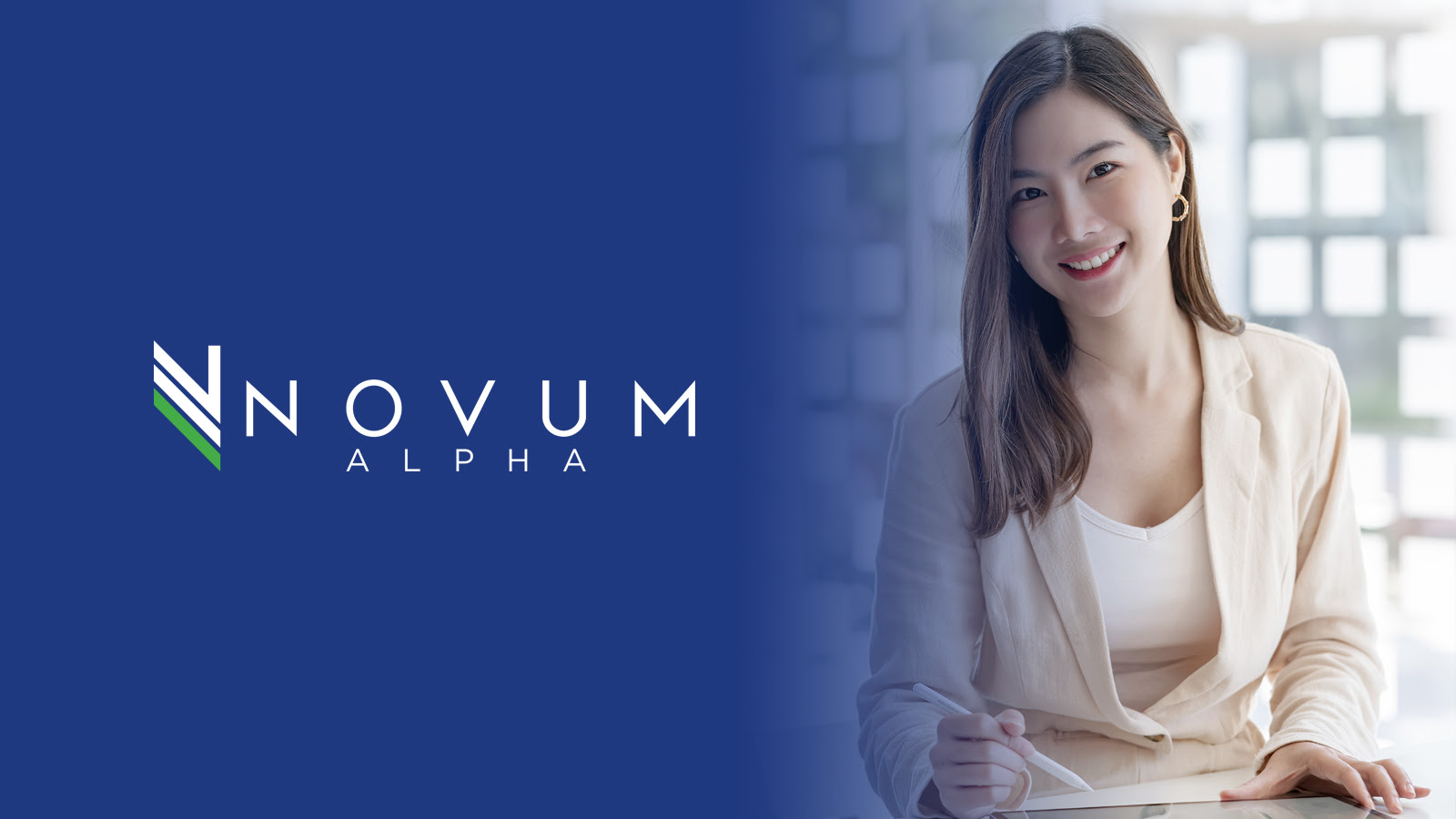 Markets were more or less drifting rudderless in the U.S. on a dearth of macro data and with more U.S. Federal Reserve officials helping to ease concerns that rising inflation could stamp out growth or prompt the central bank to suddenly tighten policy.