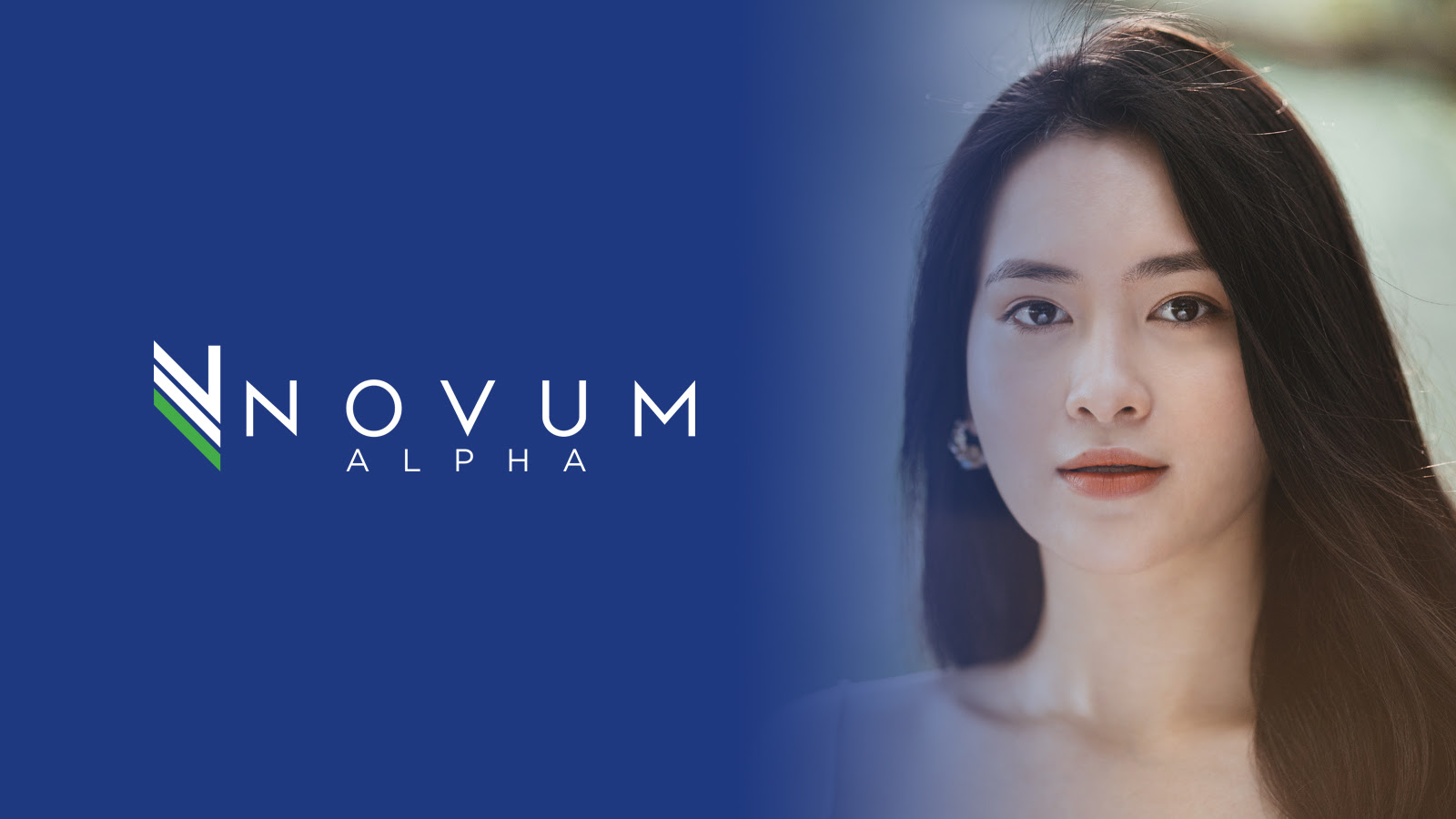 A fabulous Friday to you as stocks turn upwards on easing concerns that the U.S. Federal Reserve will turn off the money spigots.