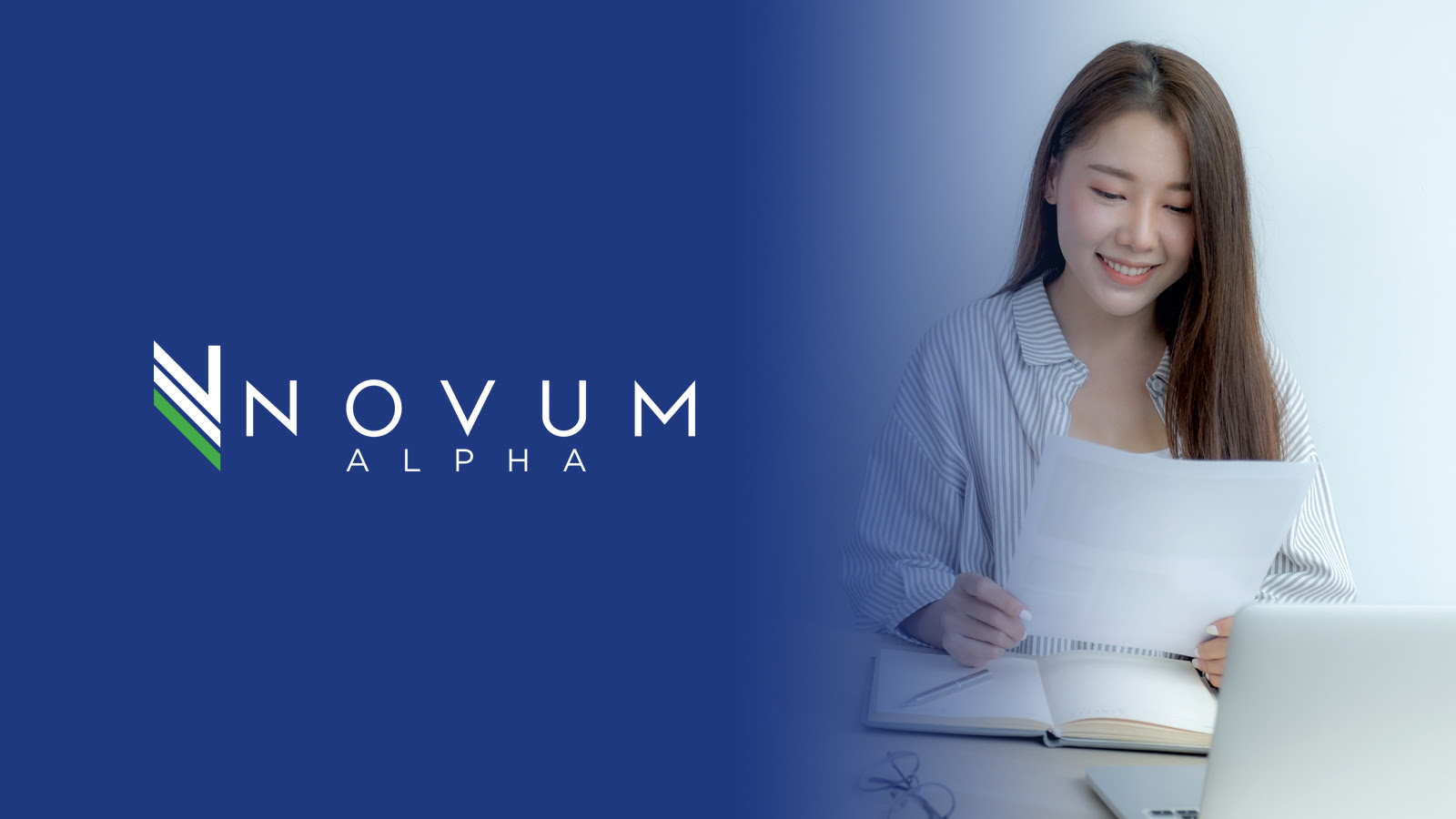 A terrific Thursday to you even as markets take a turn for the worse. Time for a little tipple to dull the nerves?