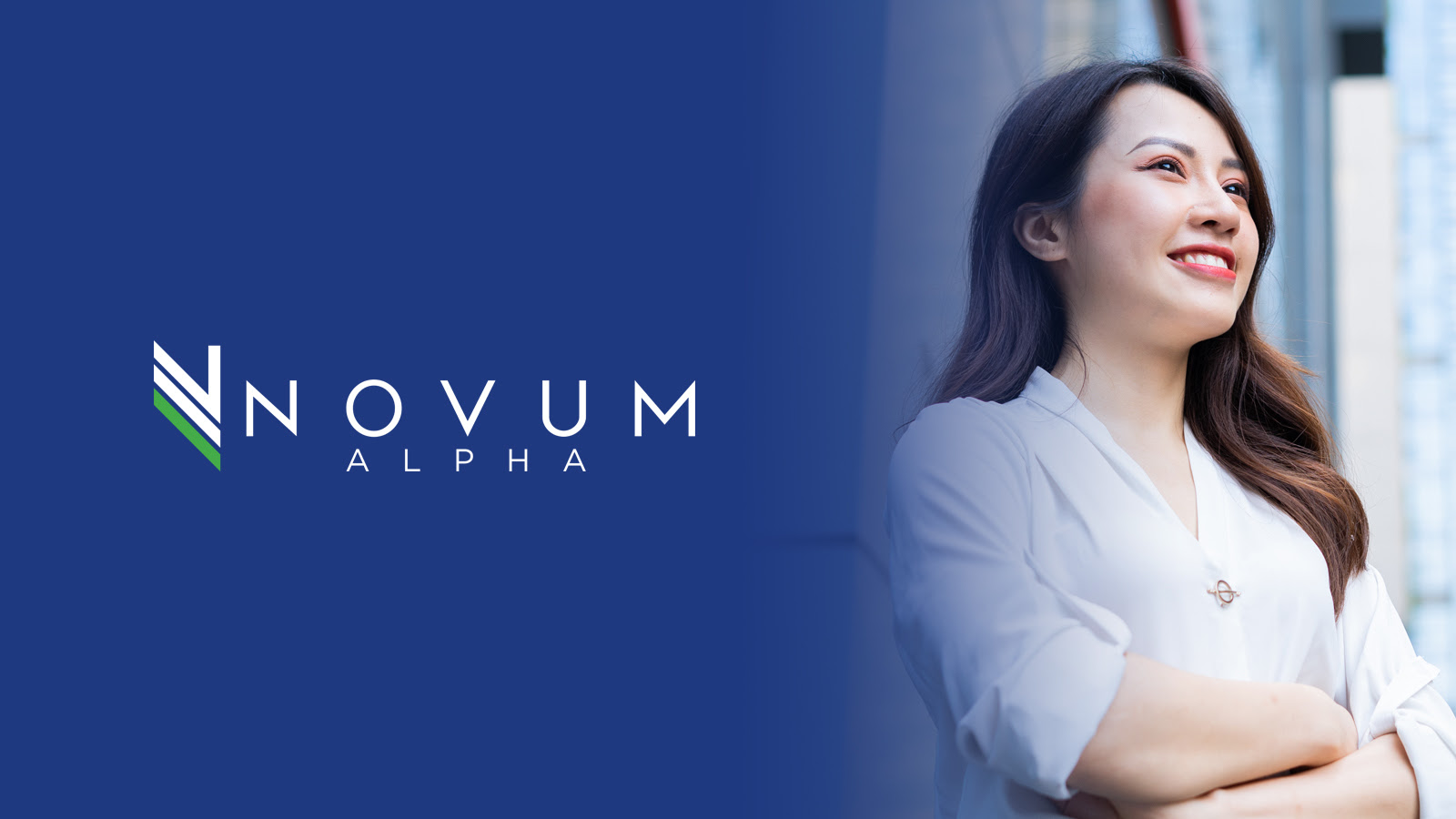 The problem with inflation data is that it lags while actual inflation is a real time experience. Which is why there either is plenty of inflation or nothing to be concerned about depending on who you ask and when you ask them.