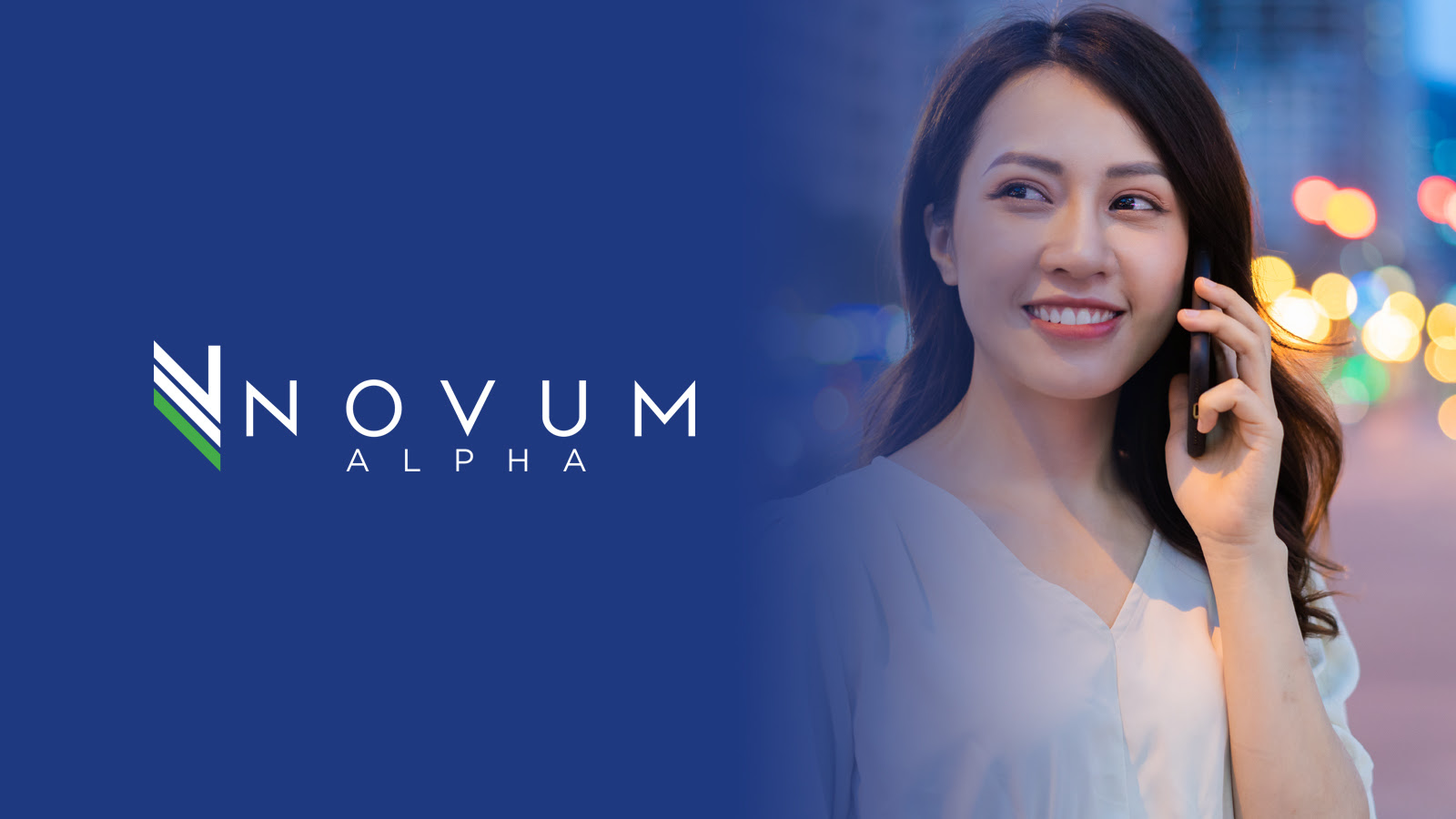 The coronavirus is rearing its ugly head again in various parts of Asia that had until fairly recently managed to bring the pandemic under control.