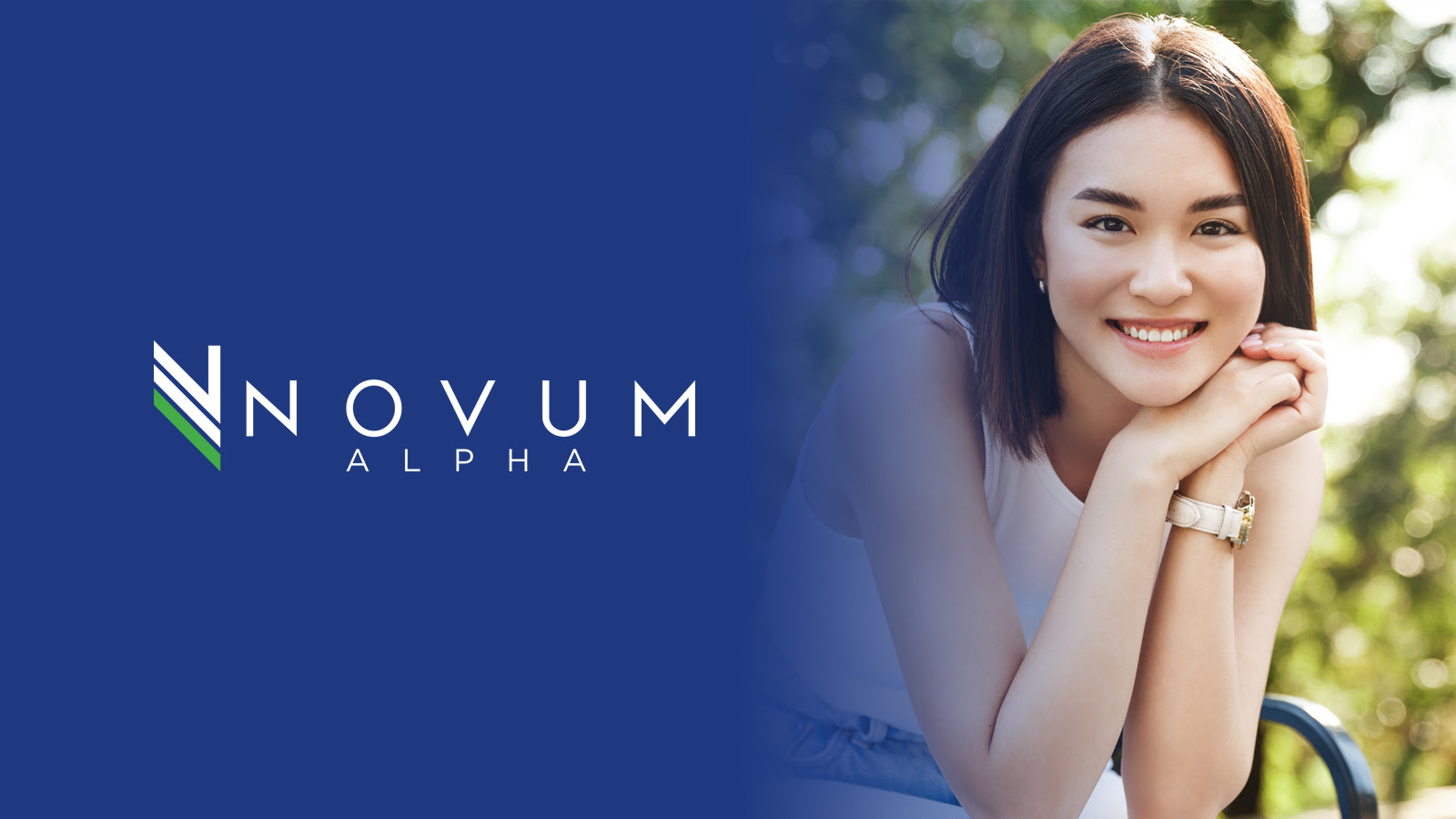 Markets look set to be mixed this week as the U.S. economic recovery accelerates even as many parts of Asia are contending with a fresh wave of coronavirus infections.