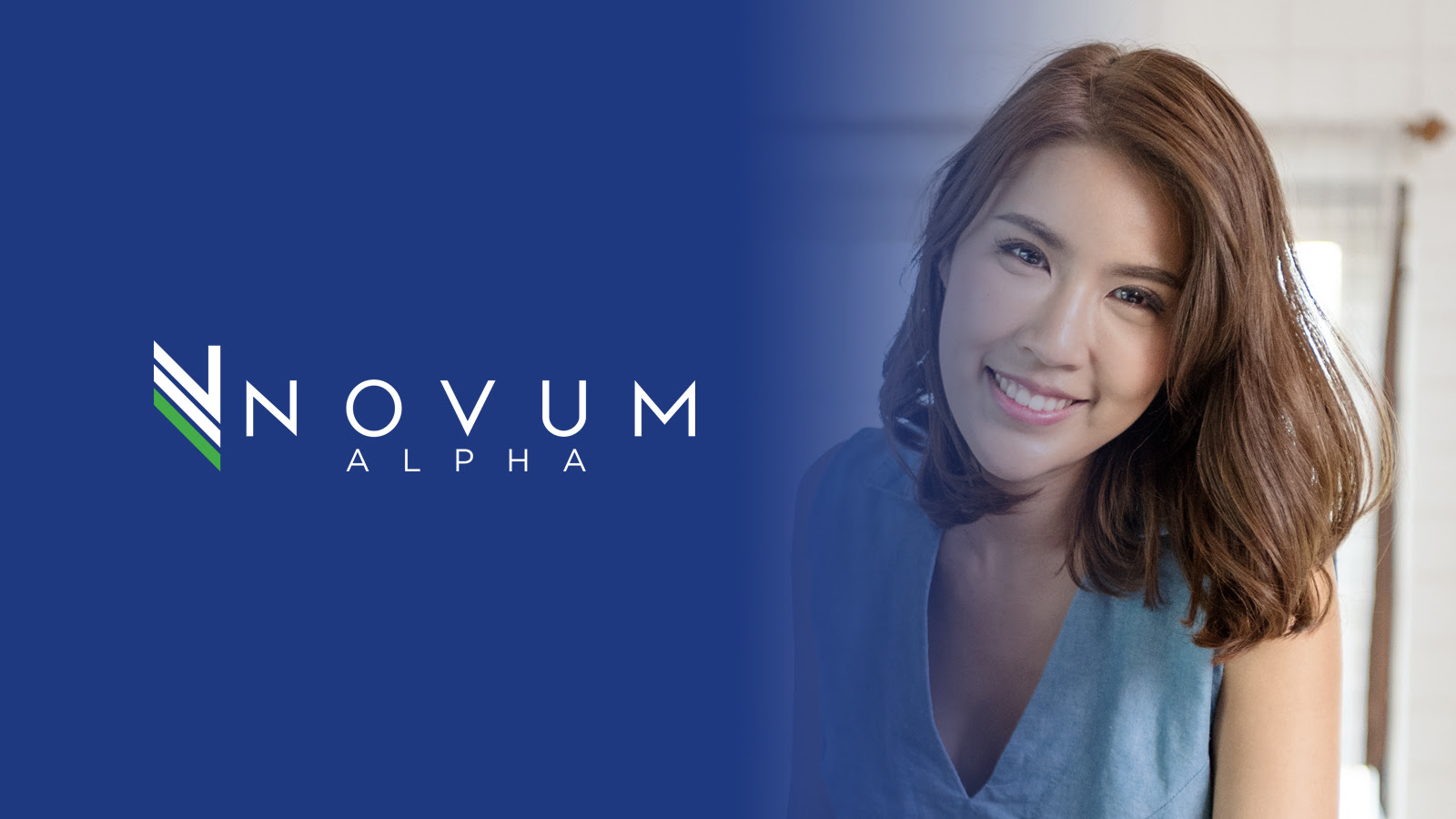 Cooler heads prevailed in the markets today as investors realized that what they should be focusing on is the economic recovery, as opposed to the "prospect" of inflation.