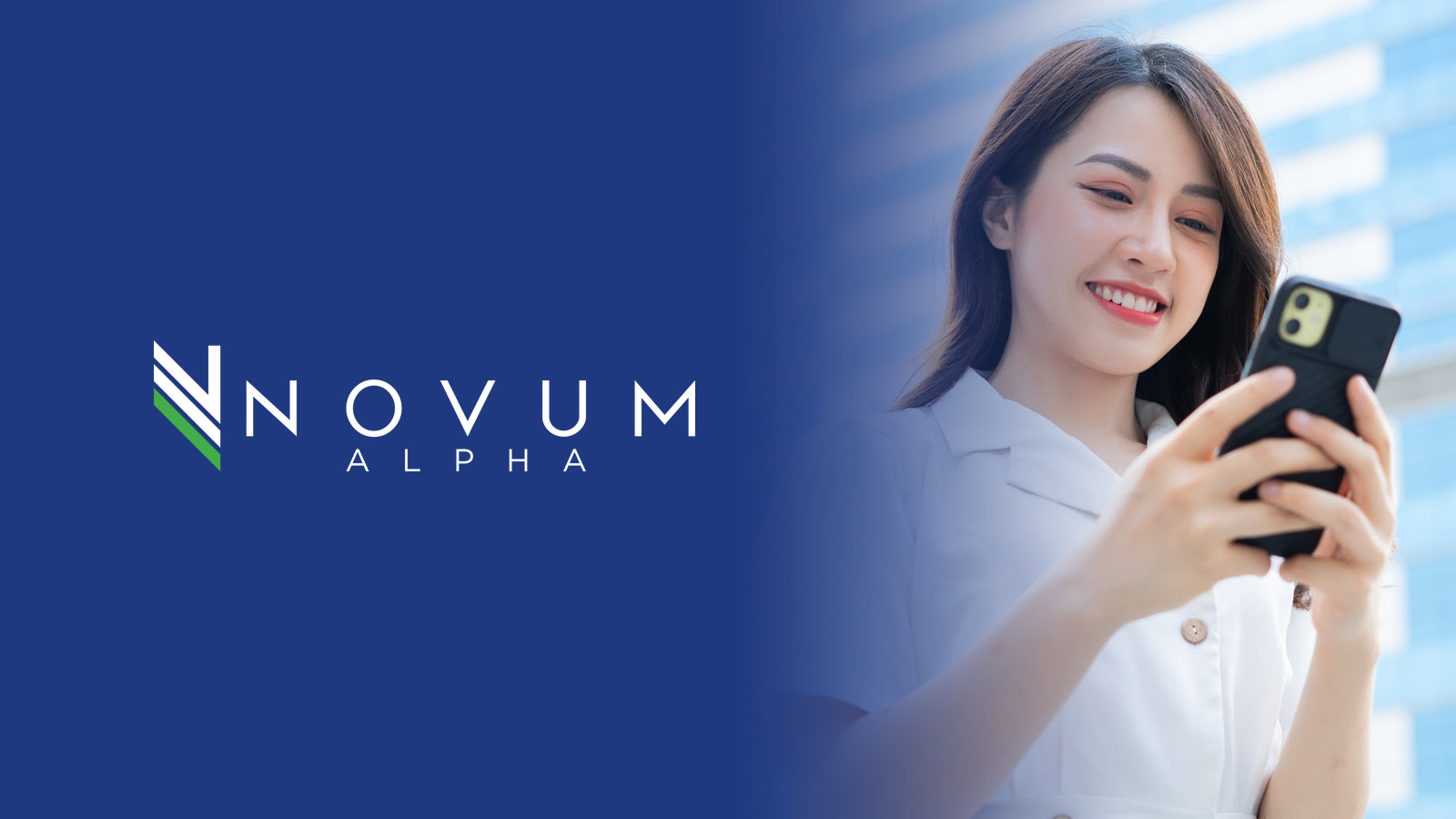 The data is out, inflation is real. Or as real as you make it out to be. Part of the problem with assessing the true extent of consumer price data is that it compares figures with a year ago, when the world was in the depths of a debilitating pandemic.

Did you miss us at the World Family Office Forum? Watch it here...