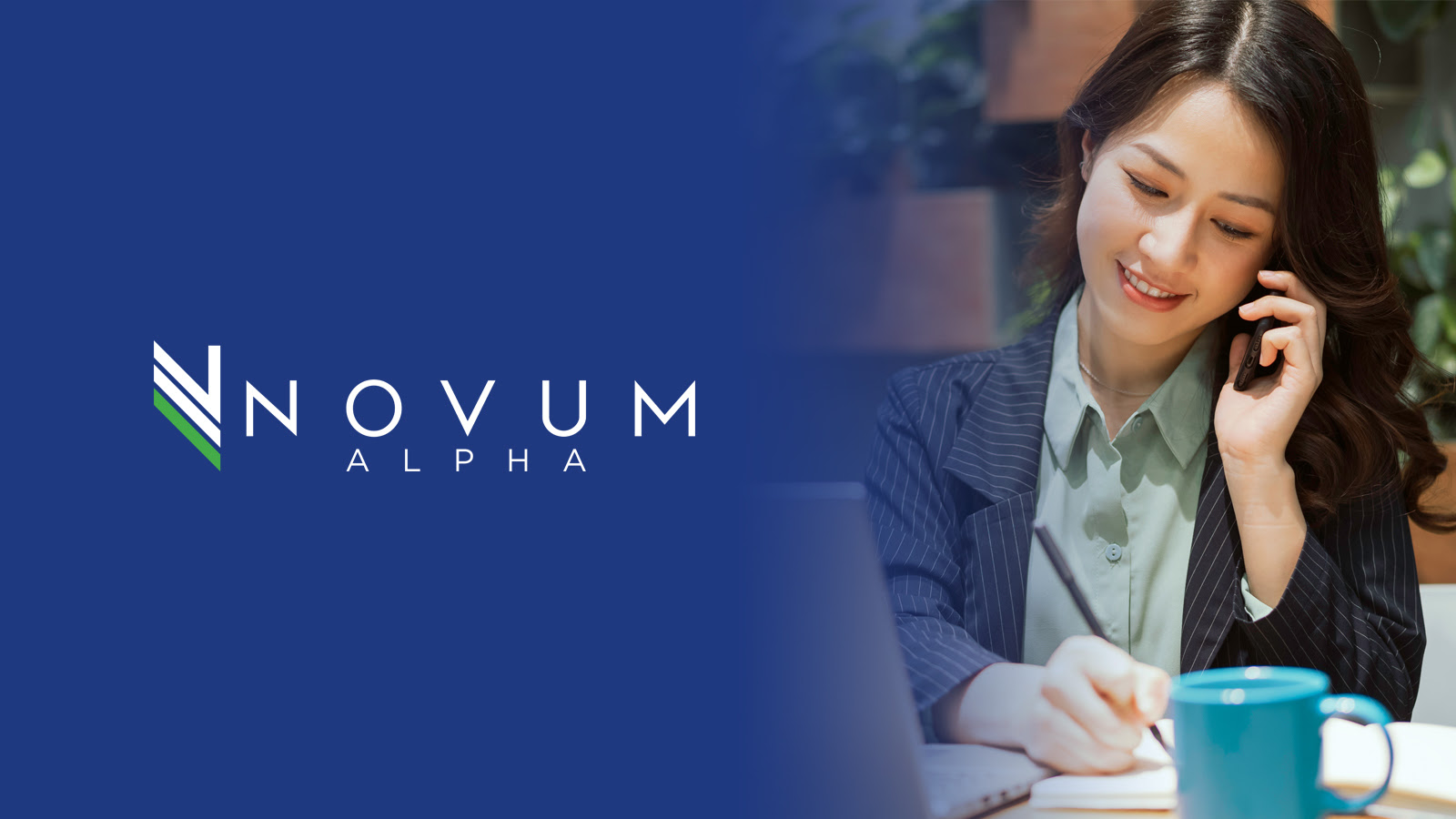 Investors are concerned not so much about inflation, but what inflation could force the central bank to do - raise rates.