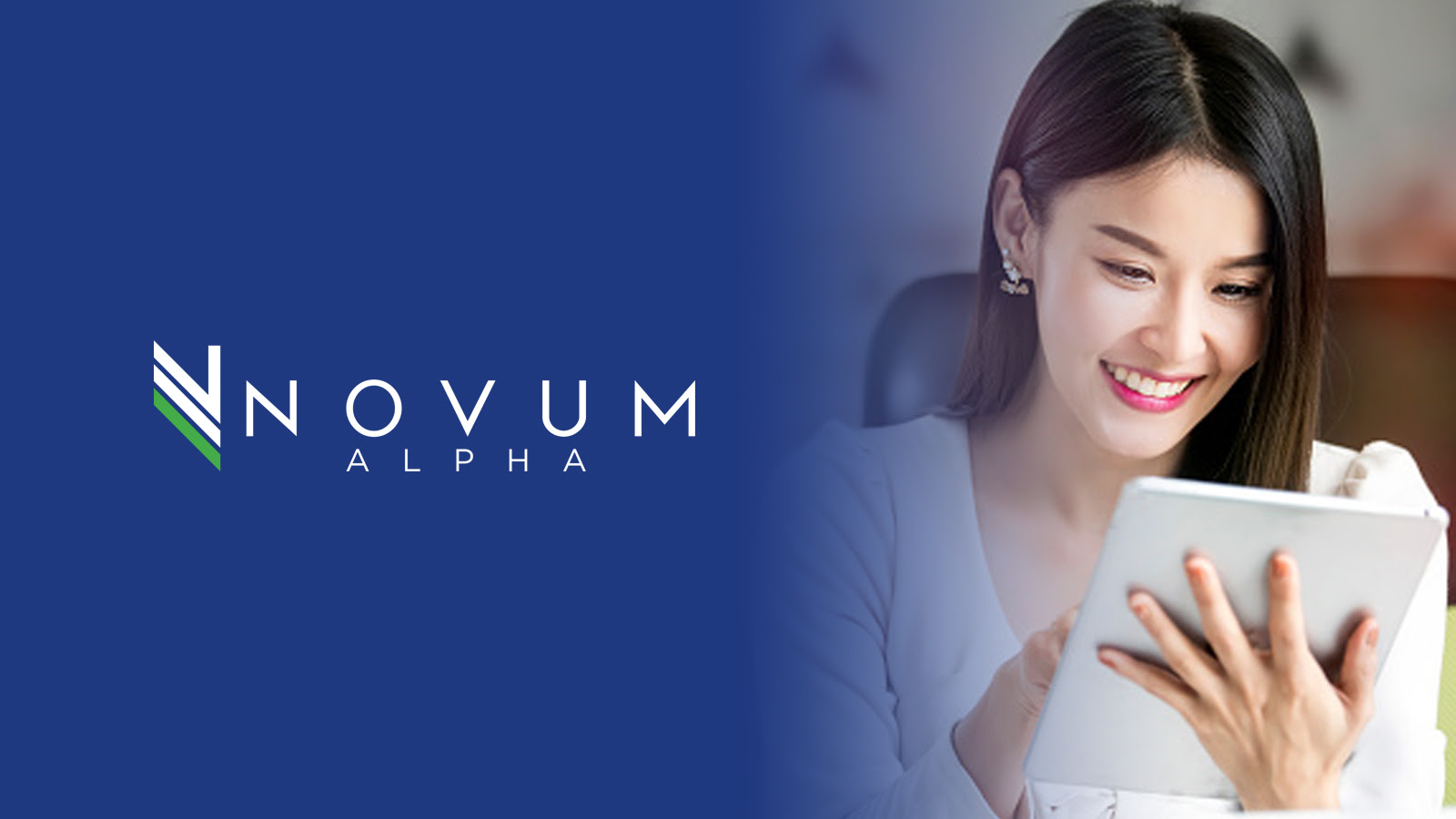 And investors are getting precisely that justification they need as weaker jobs data out of the U.S. into Friday is providing the Democrats the necessary data they need to make the case for continued stimulus.