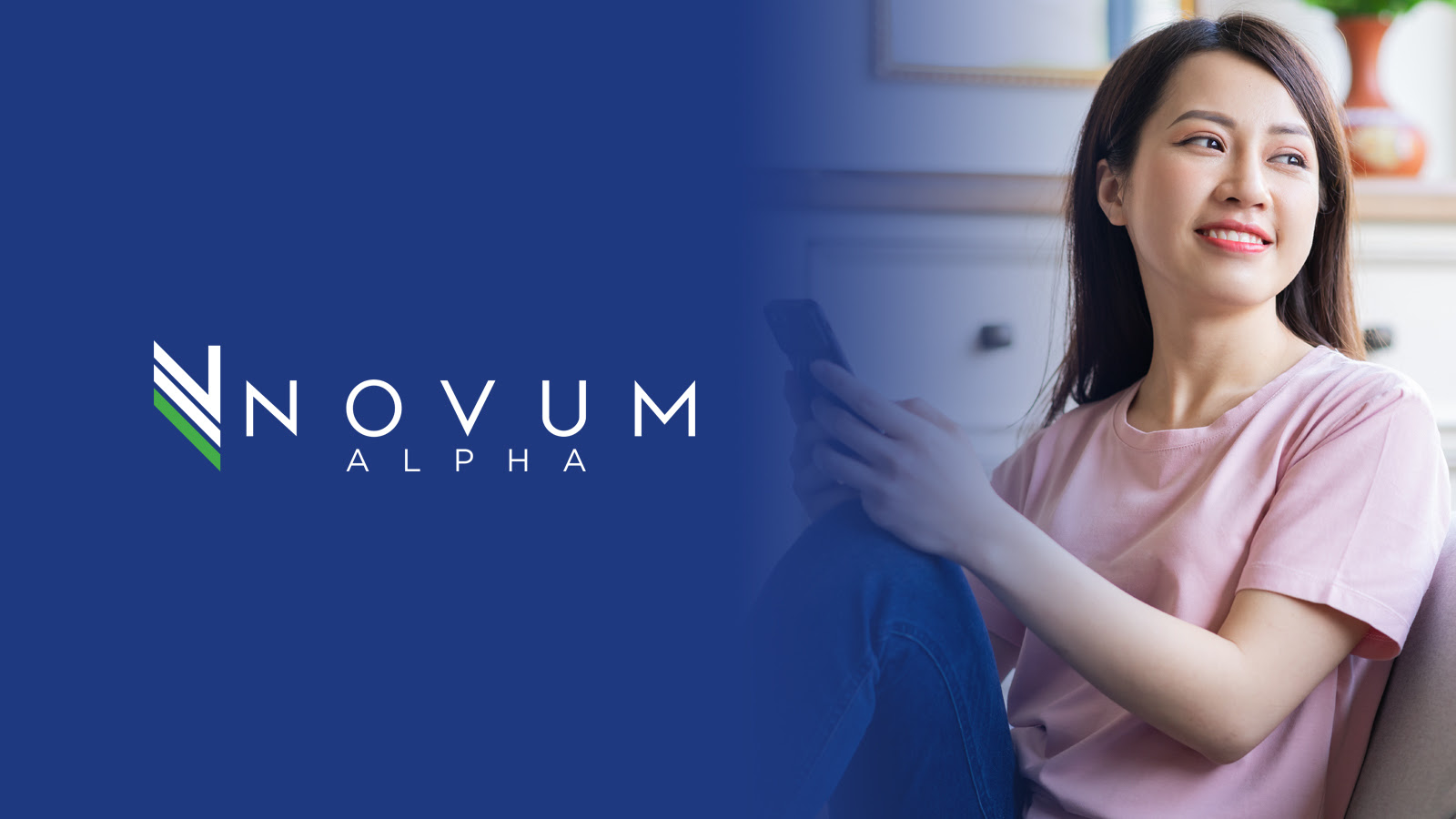 Stocks rallied in the last hour of trading as investors gorged on shares from consumer staples to banks, technology companies to energy firms.