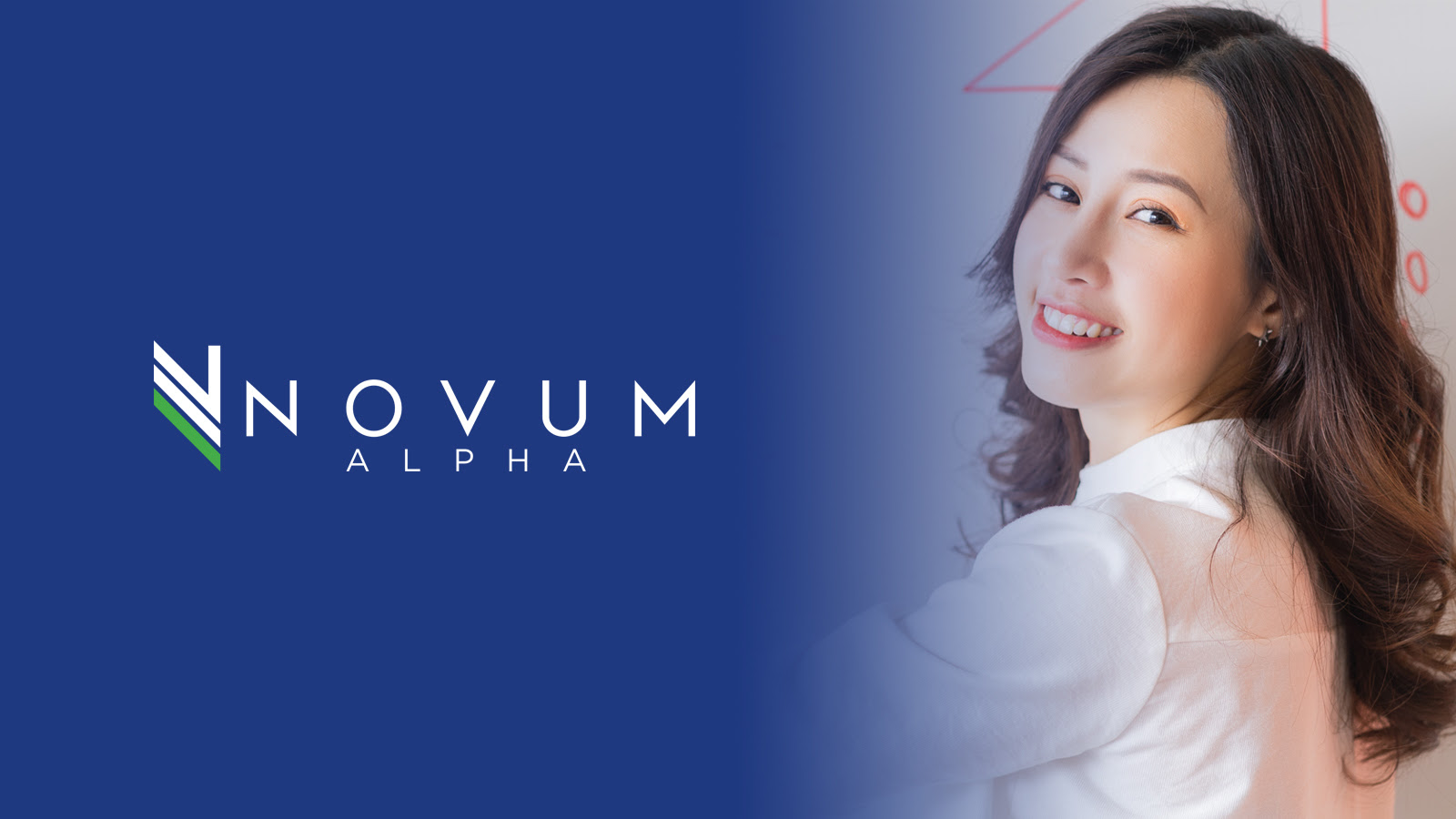 While investors are busy debating the prospect of inflation, the White House has made it plain that it's happy to see wages, especially for those at the middle and lower income brackets, increase.