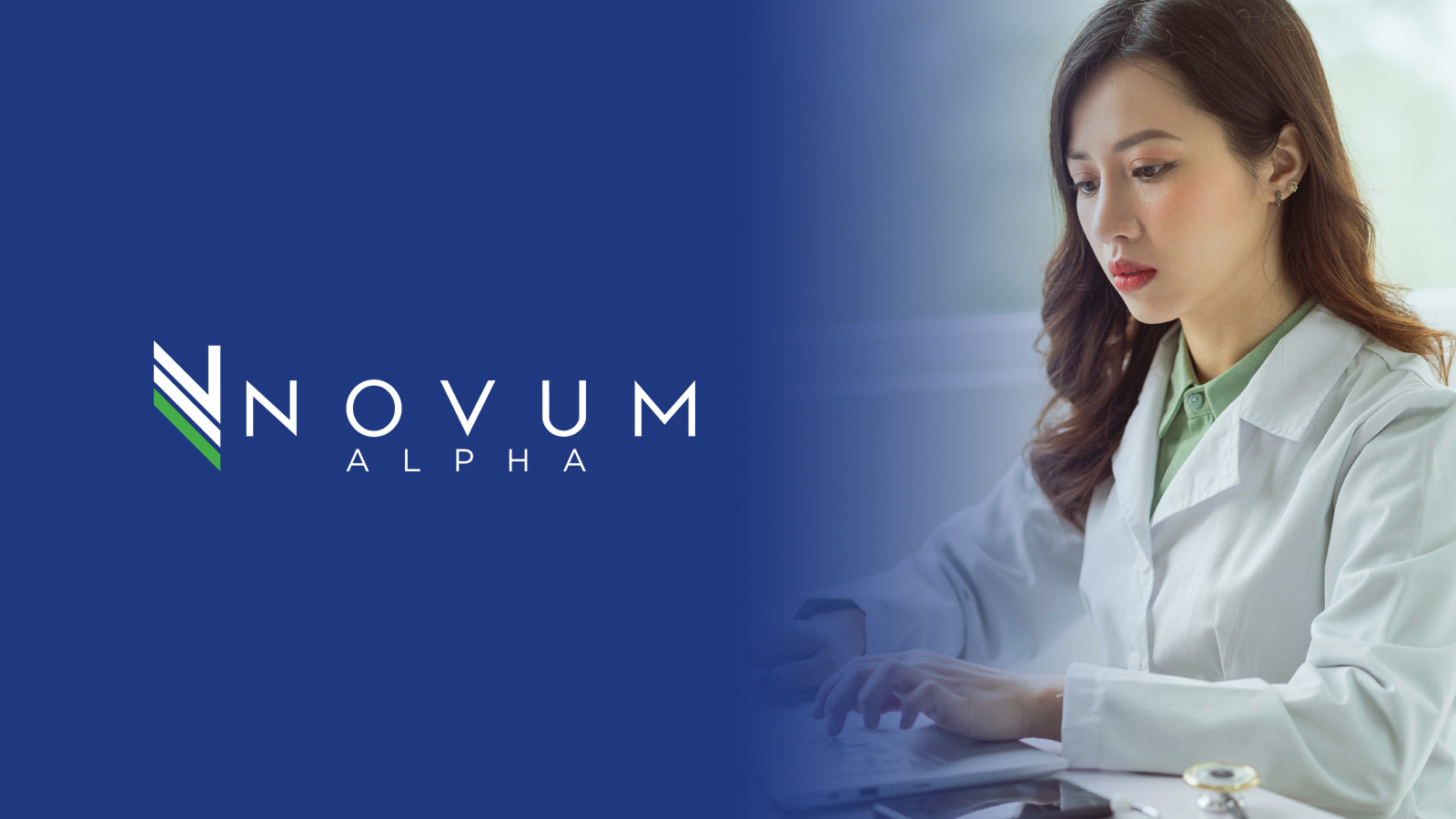 A wonderful Wednesday for you as tech stocks took a beating on just the slightest hint that interest rates may rise faster than expected.