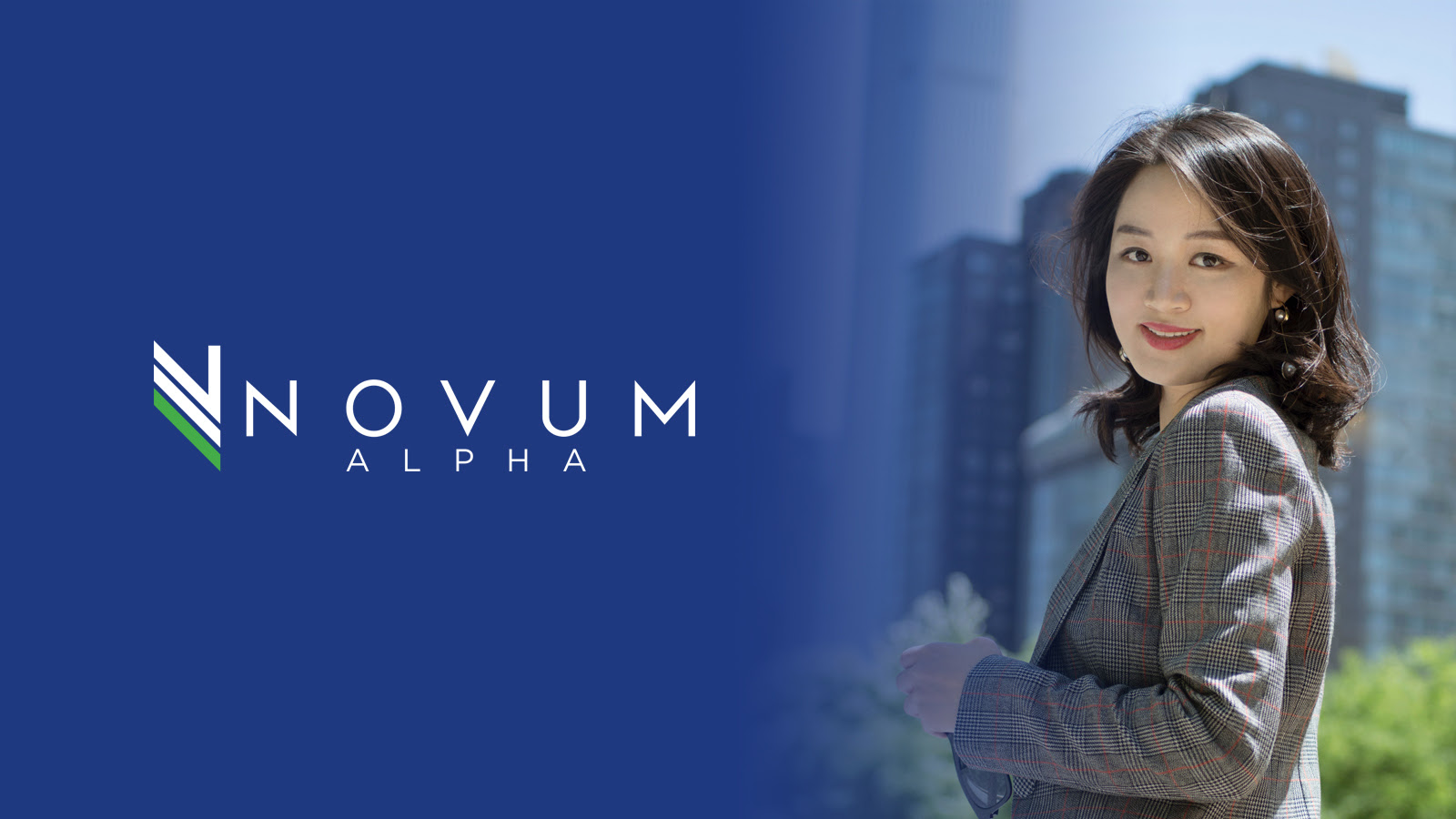 China's antitrust crackdown is weighing down sentiment in Asia, and tech giants such as Apple (-0.07%) and Twitter (-0.93%) stumbling have increased concerns over supply side disruption for a variety of industries in Asia that depend on U.S. demand.