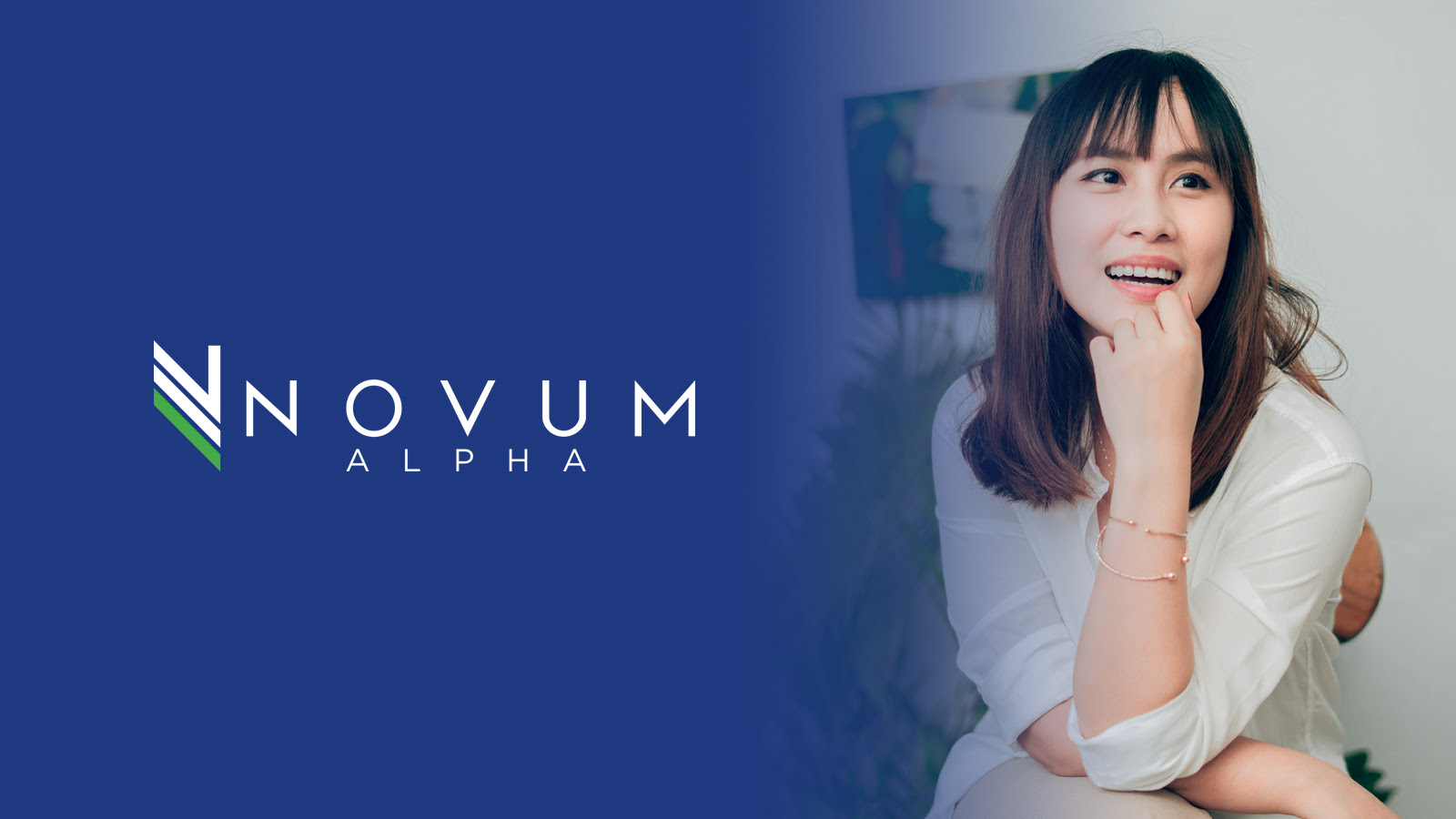 Make America Pay Again - well some of America at least. As U.S. President Joe Biden addressed a joint session of Congress, some of America's richest people and top corporate CEOs must have been squirming as the White House was now gunning for their pockets.