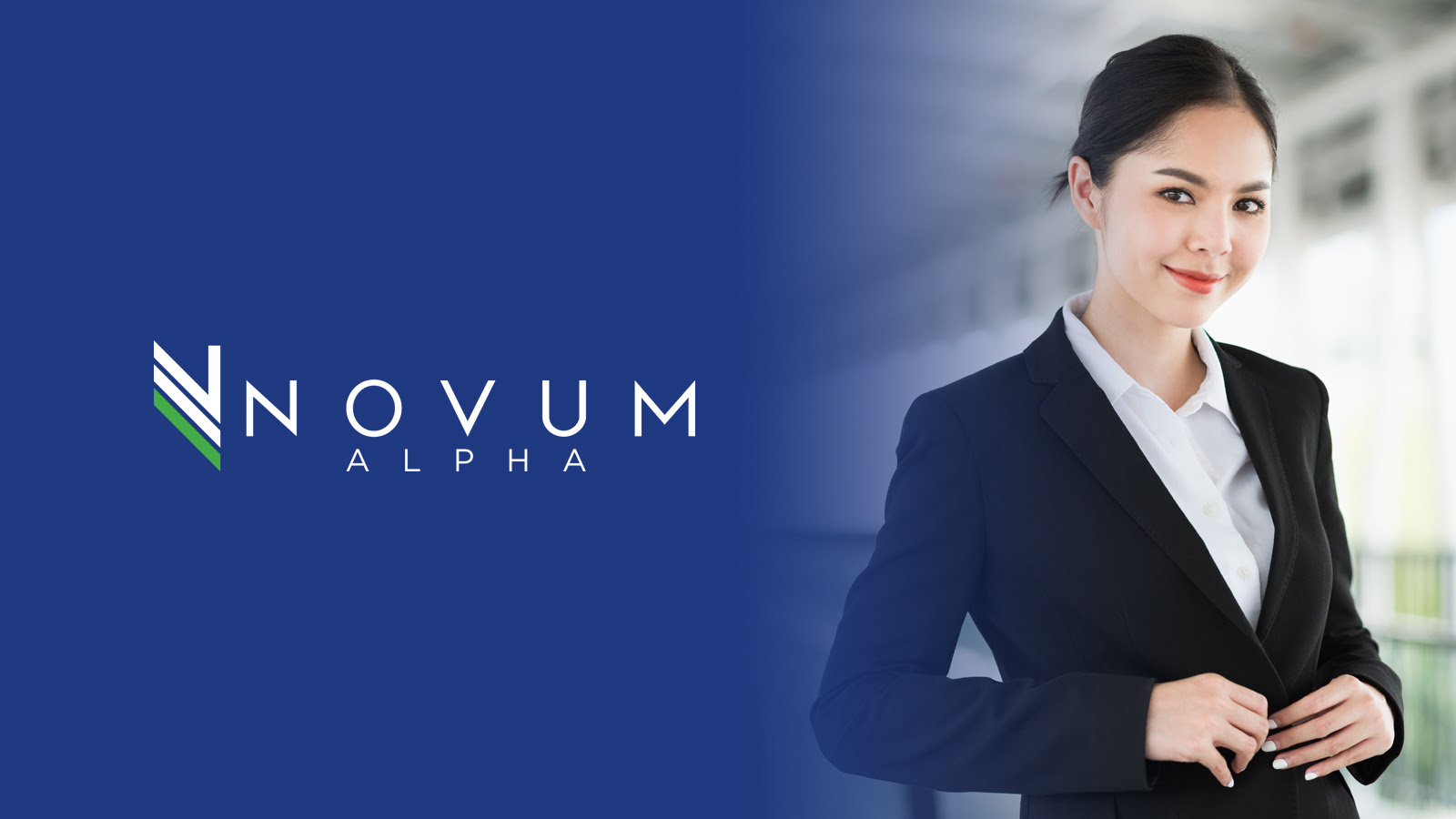 Just when you thought bonds were safe again... Yields for longer-dated U.S. Treasuries extended their advance yesterday as investors considered the fiscal cost of U.S. President Joe Biden's ambitious infrastructure plan and the greenback gained as Americans braced themselves for higher taxes to fund that plan.