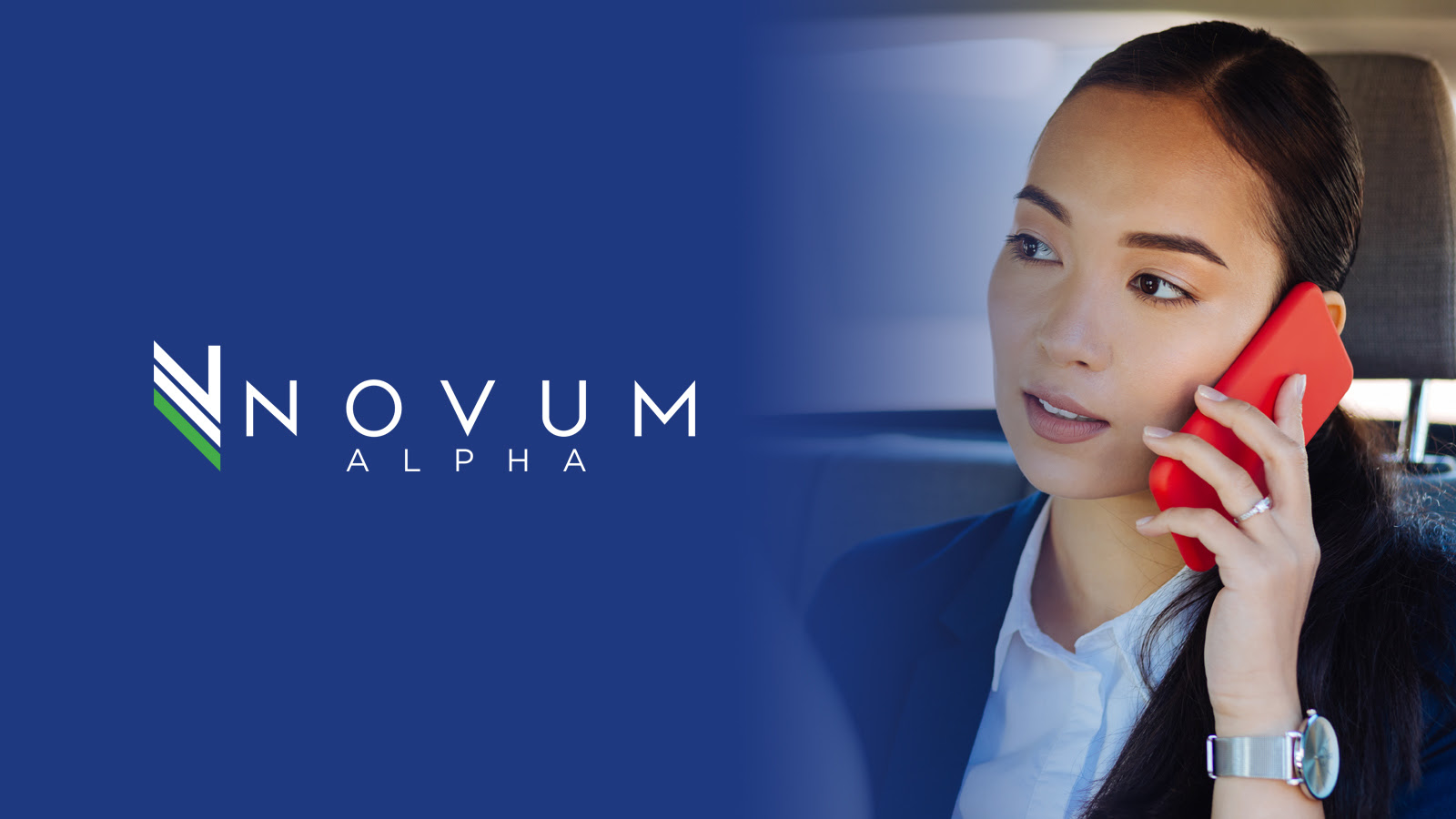 Optimism is growing that the U.S. economy is recovering and now there's the data to back it up as well.