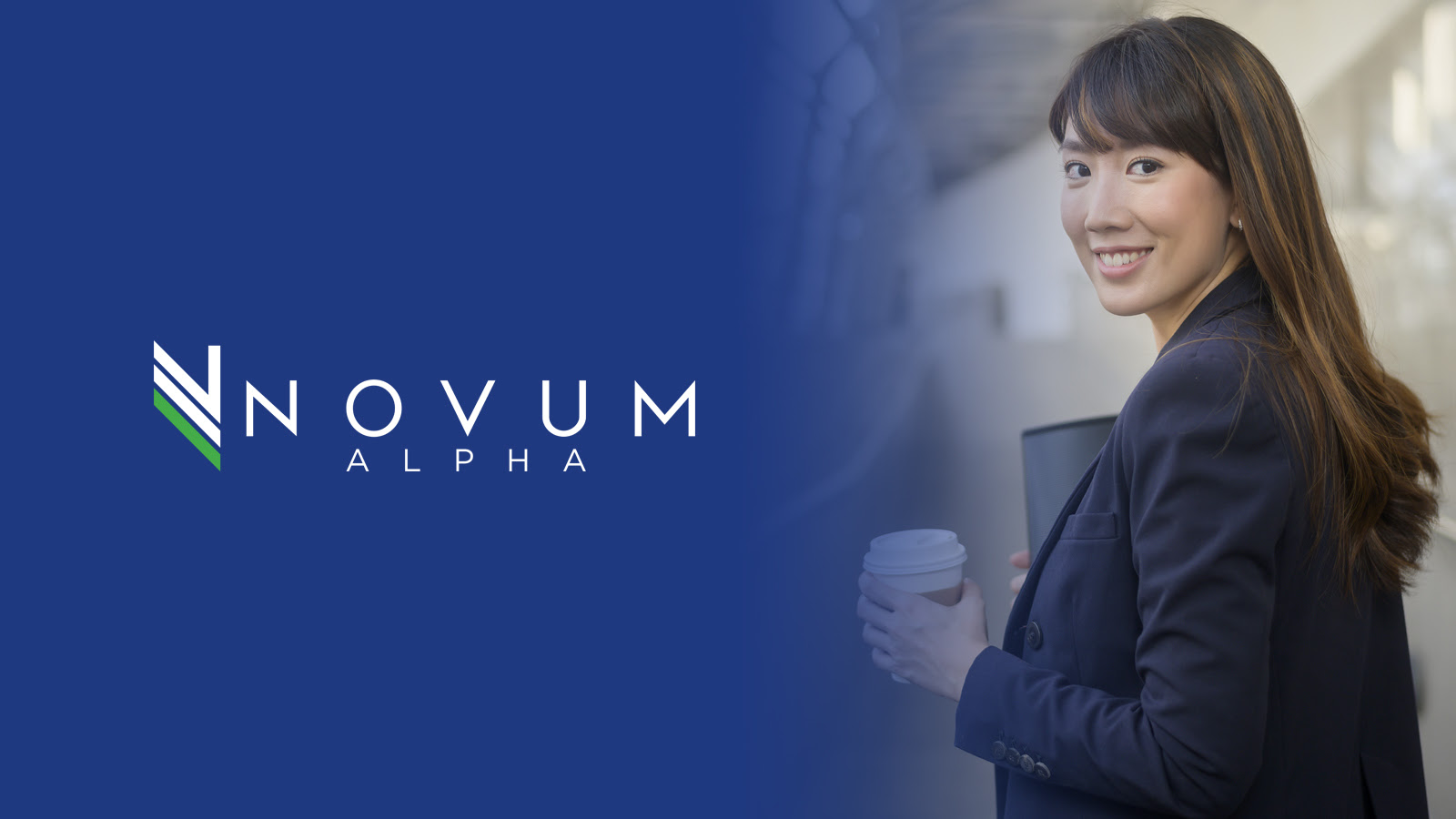 It's earnings season as traders could do worse than trade the volatility, but early signs suggest that things are likely to look up.