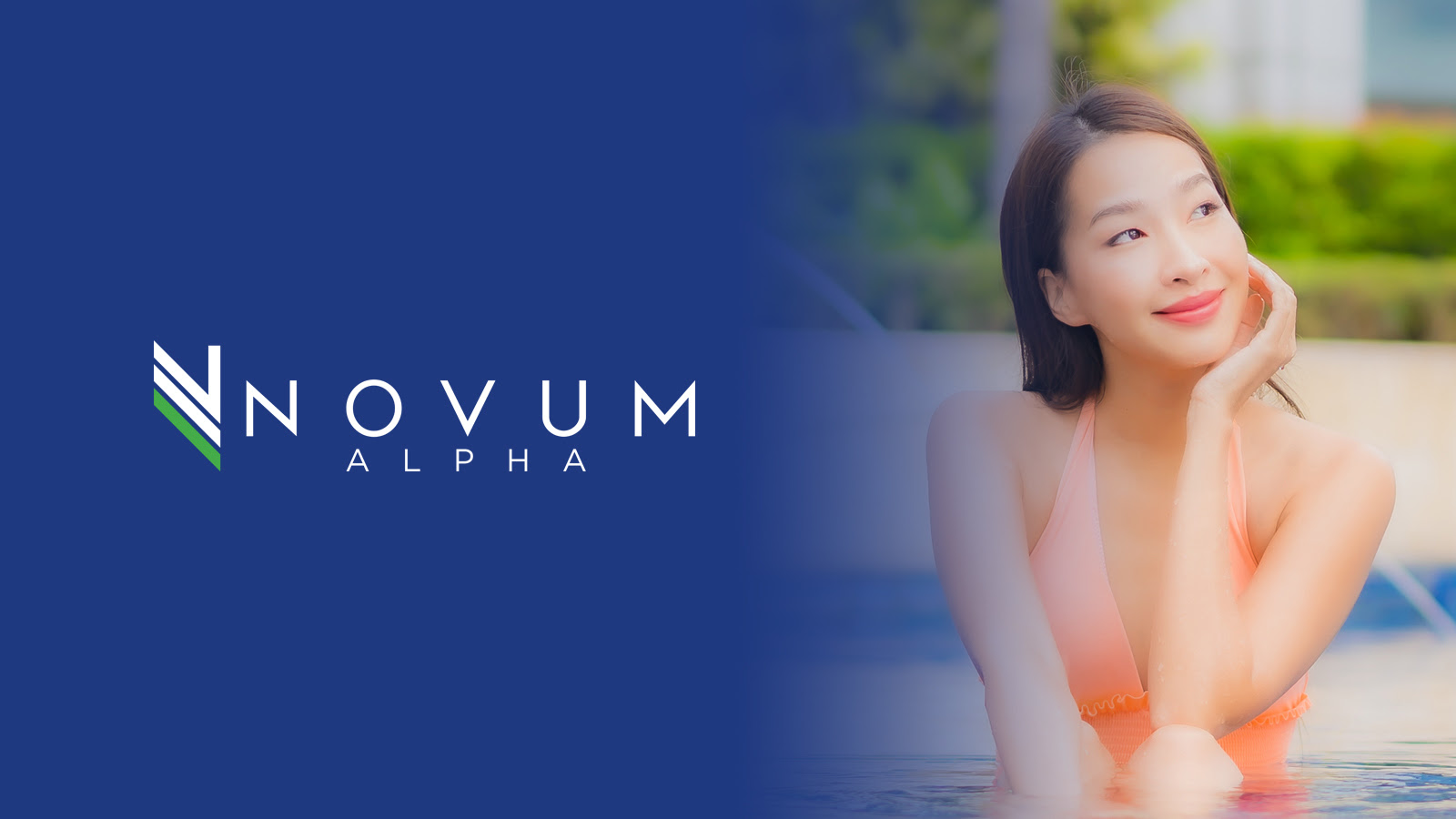 Investors are shrugging off concerns over potentially higher capital gains in taxes and are instead focusing on the recovery story with robust economic data ensuring that equities in the U.S. rounded off a strong close heading into the weekend.