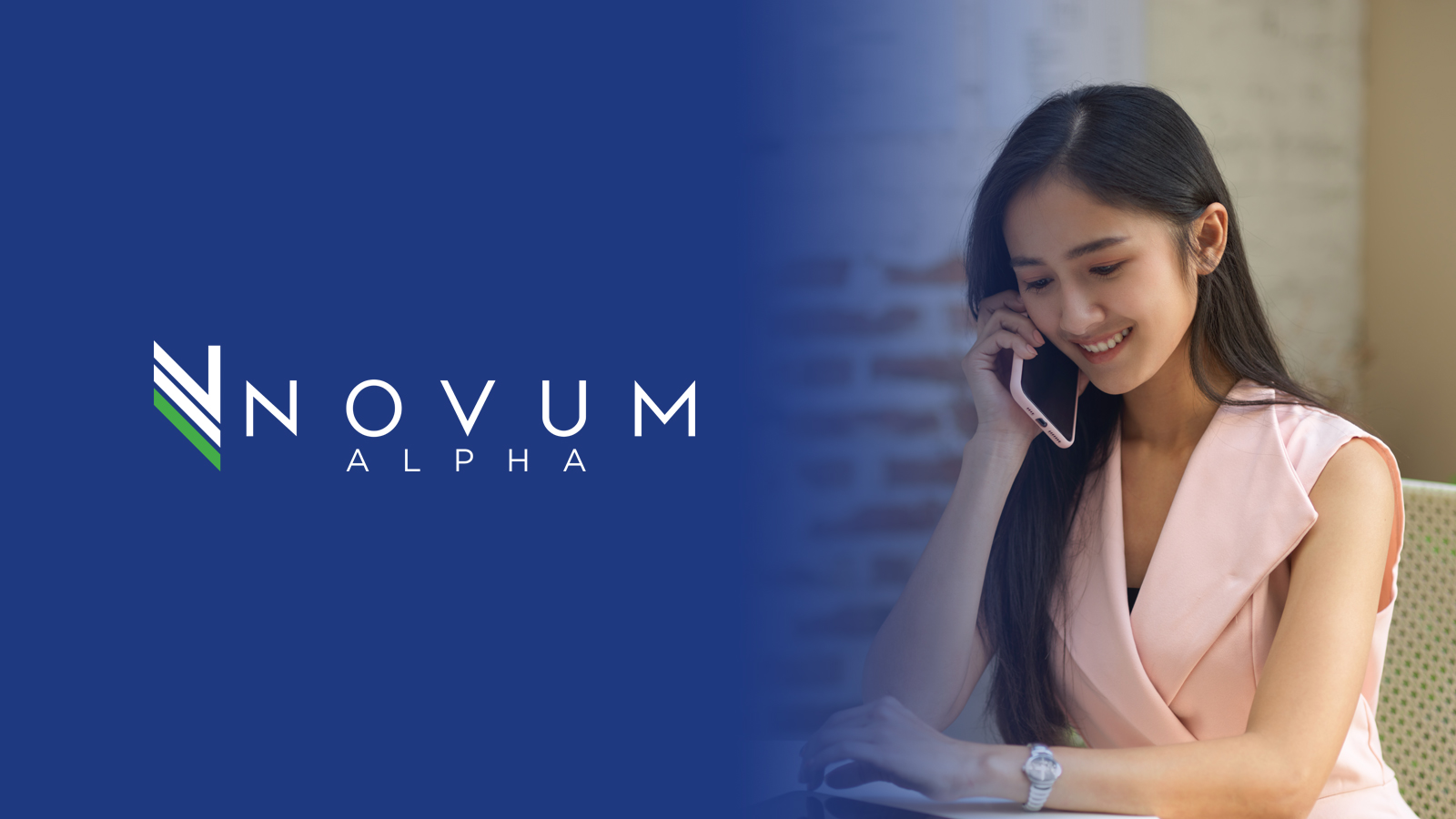 A tax, a tax be upon your house - the White House that is, as investors rue the proposed tax hike of the Biden administration that effectively doubles capital gains taxes and punishes the wealthy of America.