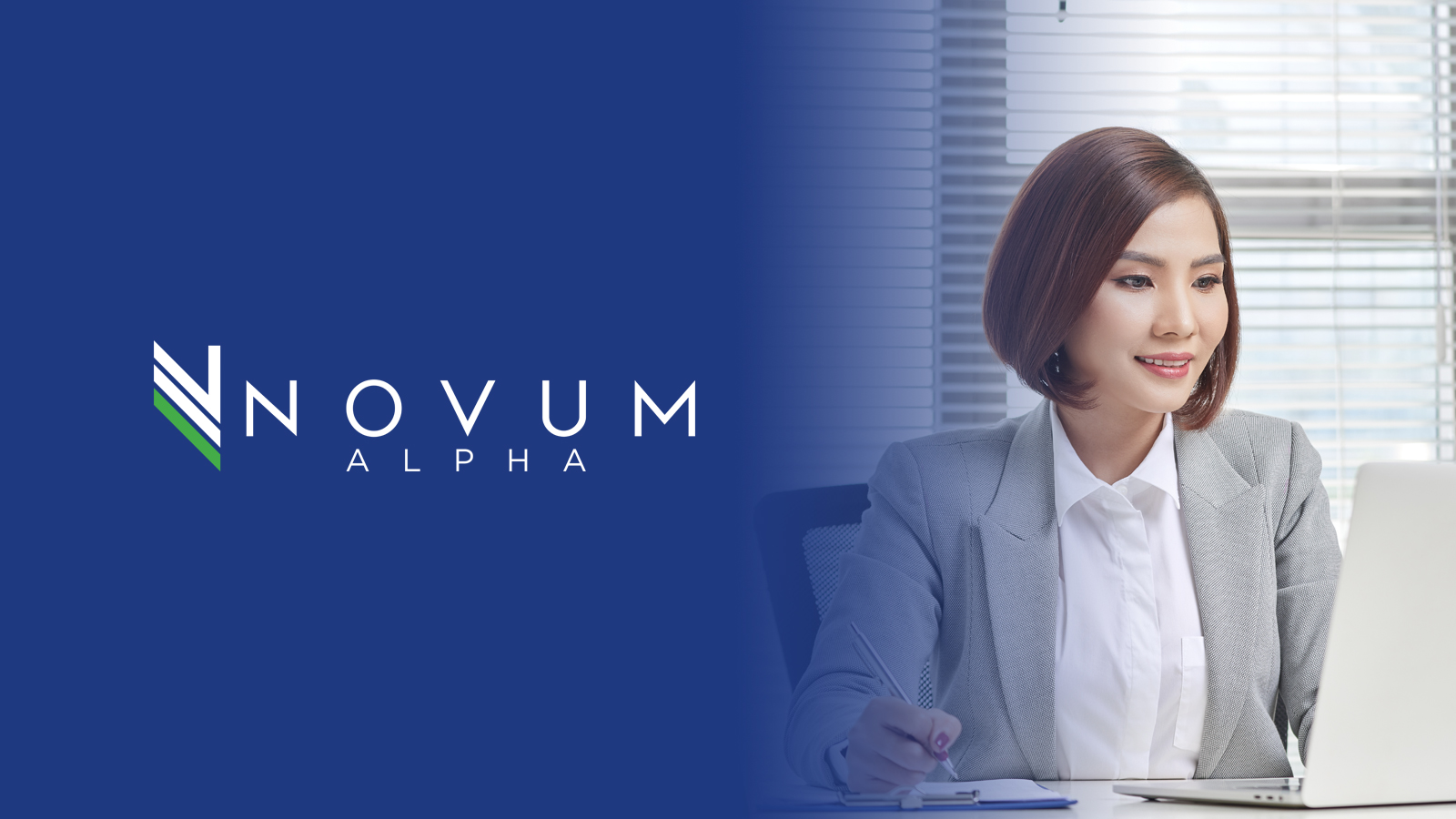 Up four weeks and six of the last seven, U.S. stocks are now doing something they haven’t done since March - fall on consecutive days. For the first time in a long time, Wall Street pundits found themselves trying to explain a weak market as Covid-19 cases continue surging around the world.