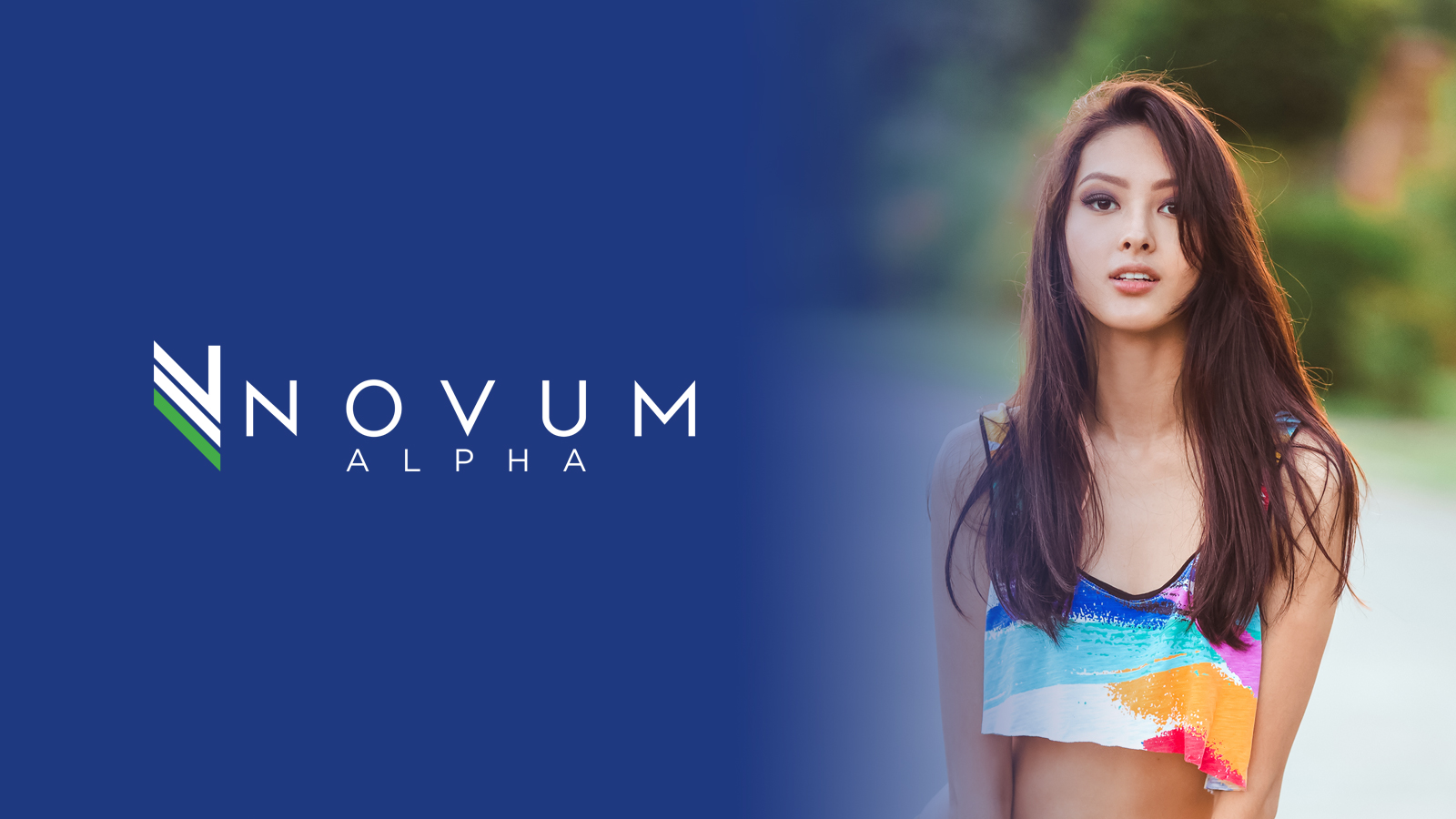 Positive economic data out of the world's second largest economy is buoying sentiment as Chinese growth data added to signs of a global economic recovery.