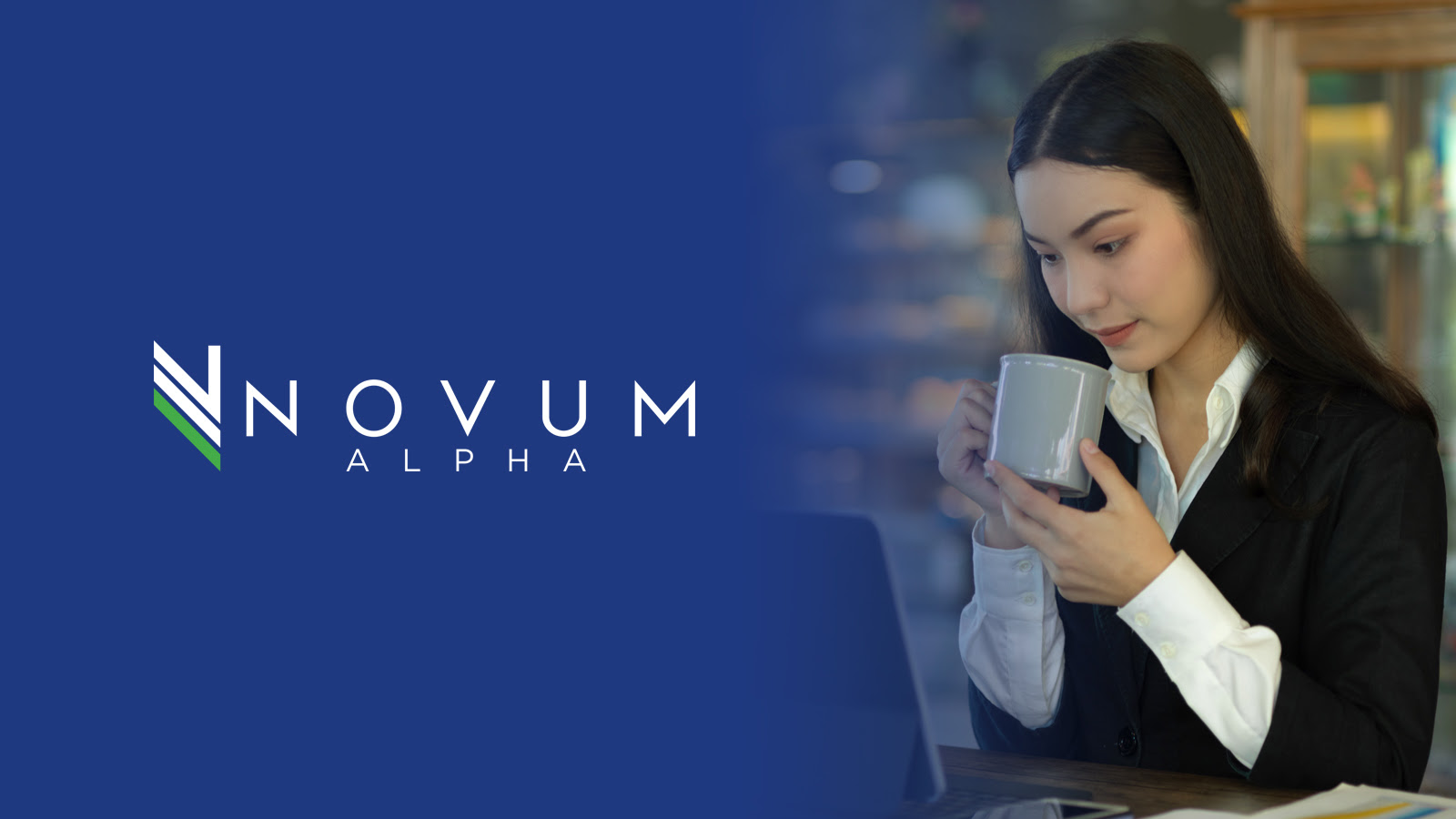 Investors may not yet be able to head out to Asia for a holiday but their dollars are certainly going overseas. With U.S. equities near record highs, investors are increasingly eyeing opportunities further offshore and pouring monies into Asian markets.