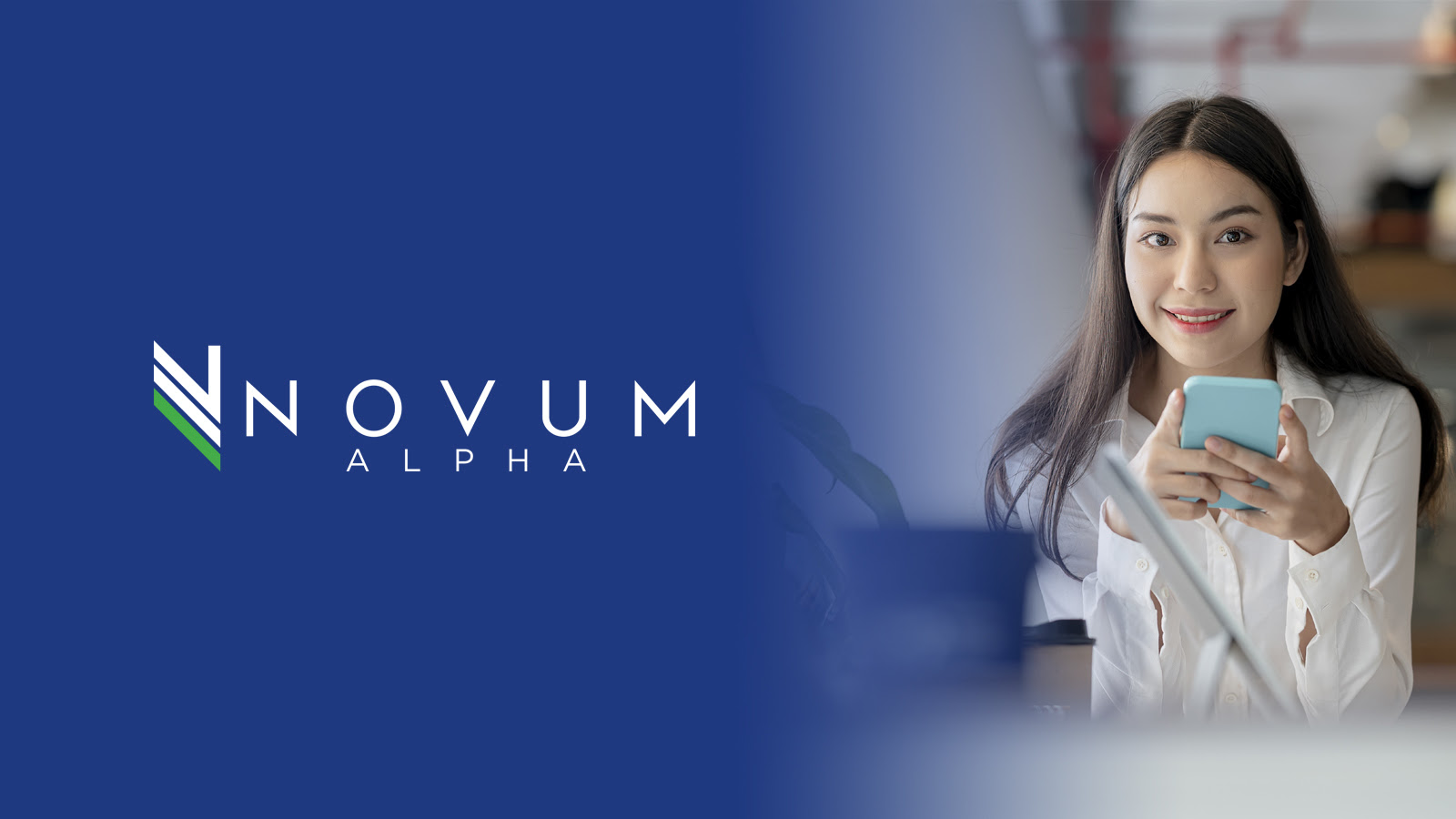 Stocks are taking a breather this week after setting fresh records last week as investors weighed inflation risks and an uneven global recovery that marred the latest upbeat economic forecasts emanating from Washington.