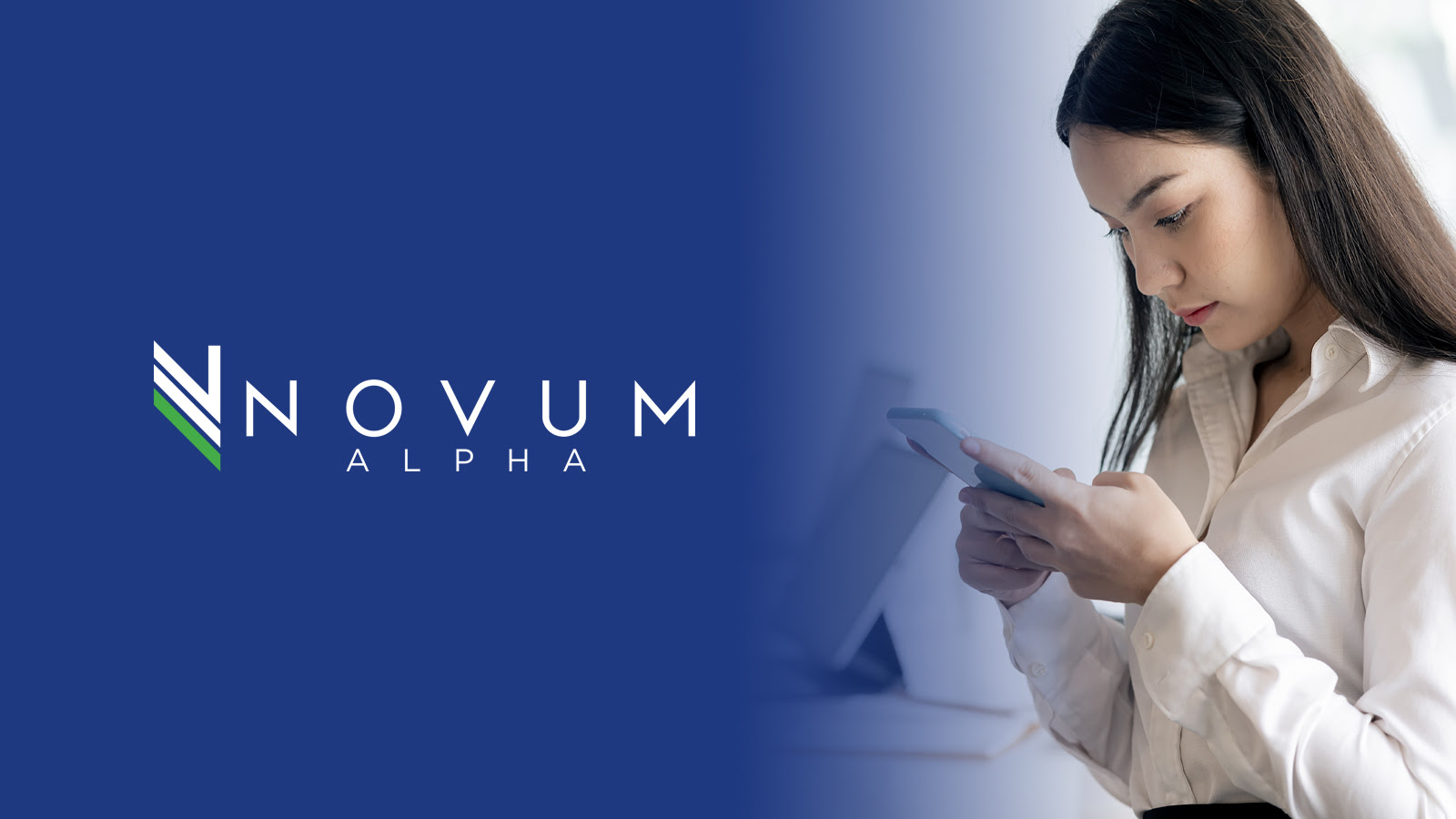 While investors continue to price in an earlier than expected rate rise, the Fed's meeting minutes demonstrate that the central bank's priorities may have shifted from the economic to the social, including such stated goals as income equality and full employment.