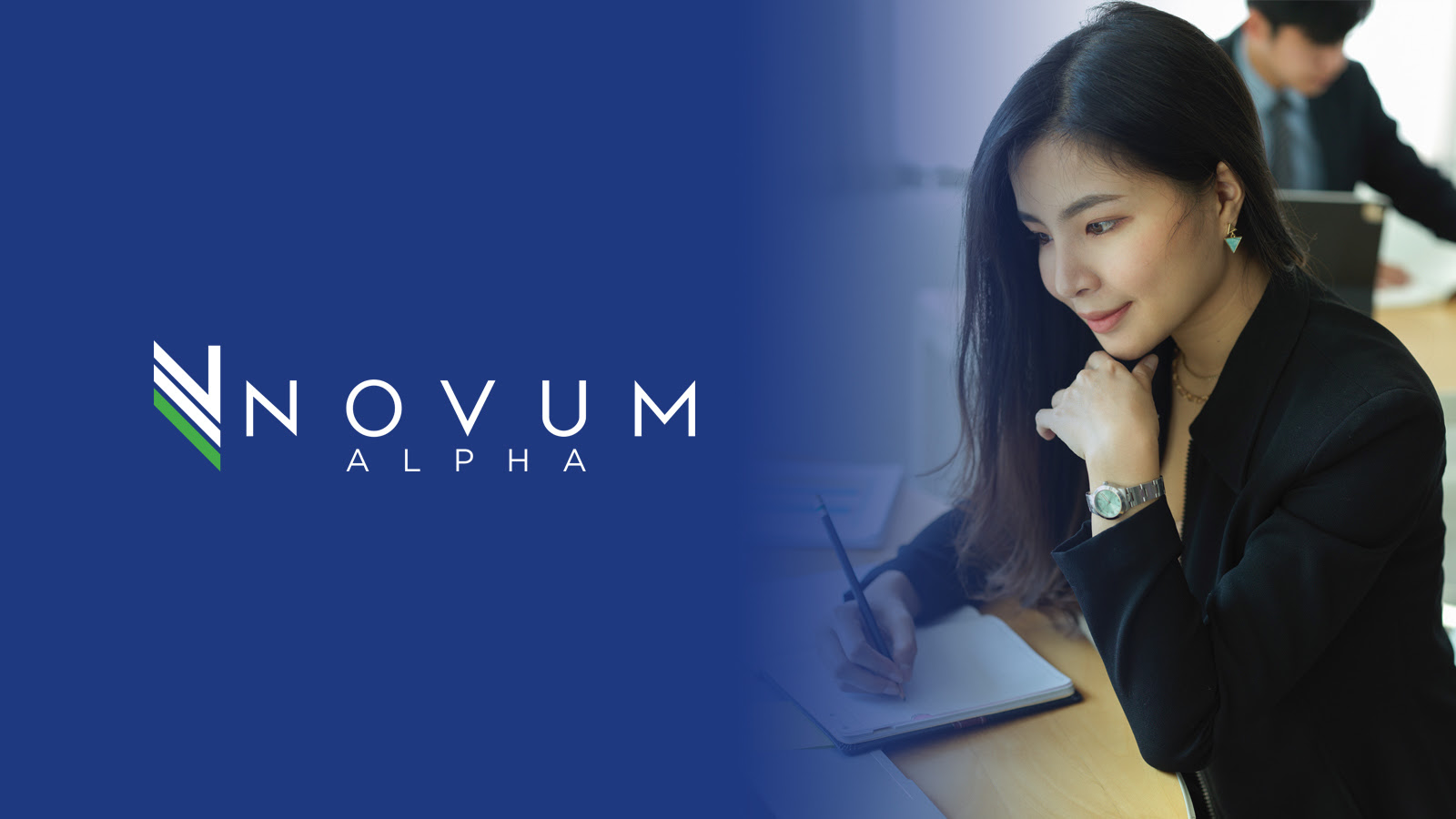 Markets had a relatively quiet session as investors sat mostly on the sidelines even as U.S. employment data was strongly positive and economic recovery continues to be robust.