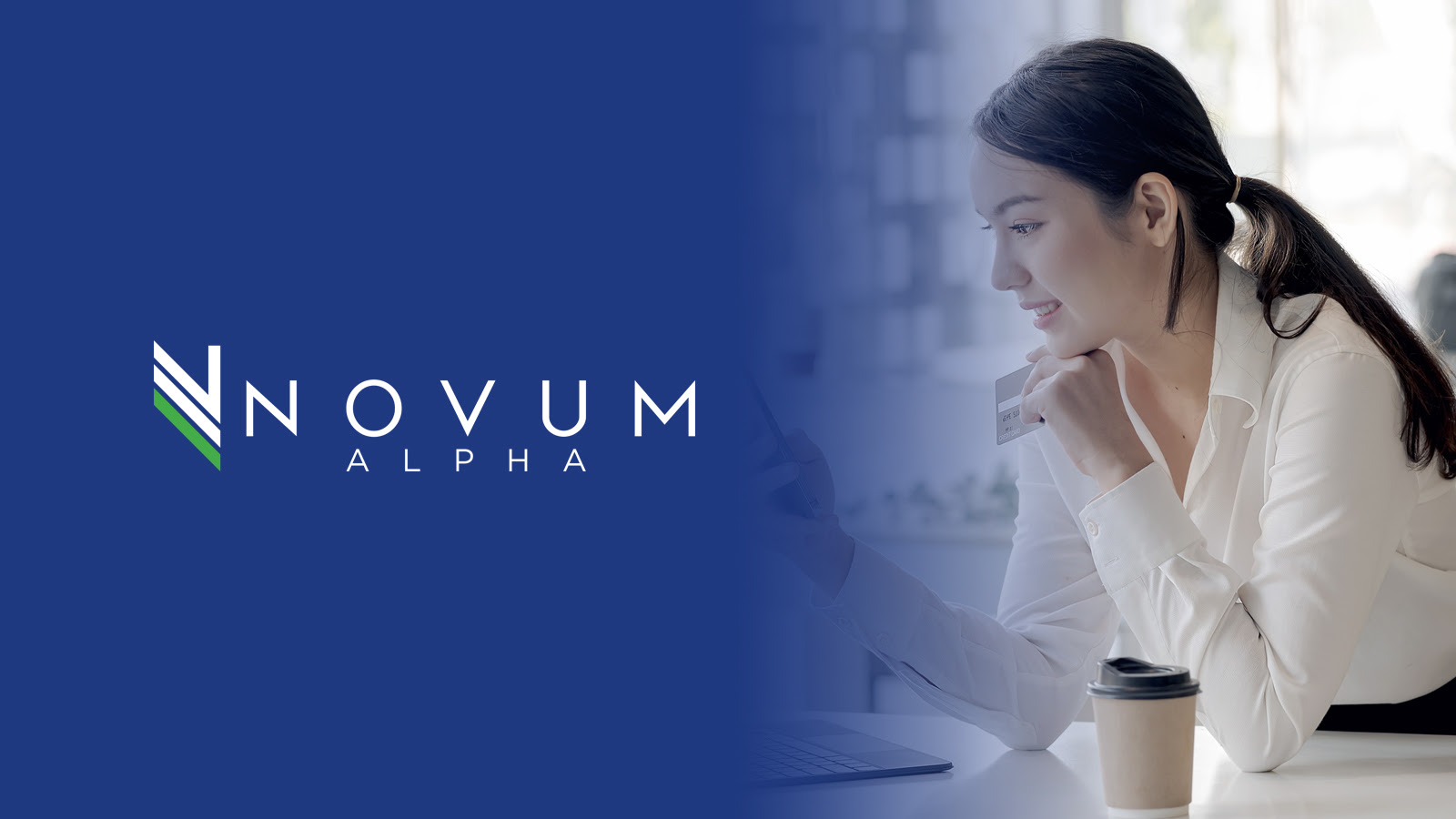 Investors buoyed perhaps by the sense of rebirth and renewal that Easter brings in particular and Spring brings in general, were out in full force, setting new highs for a variety of American indices.