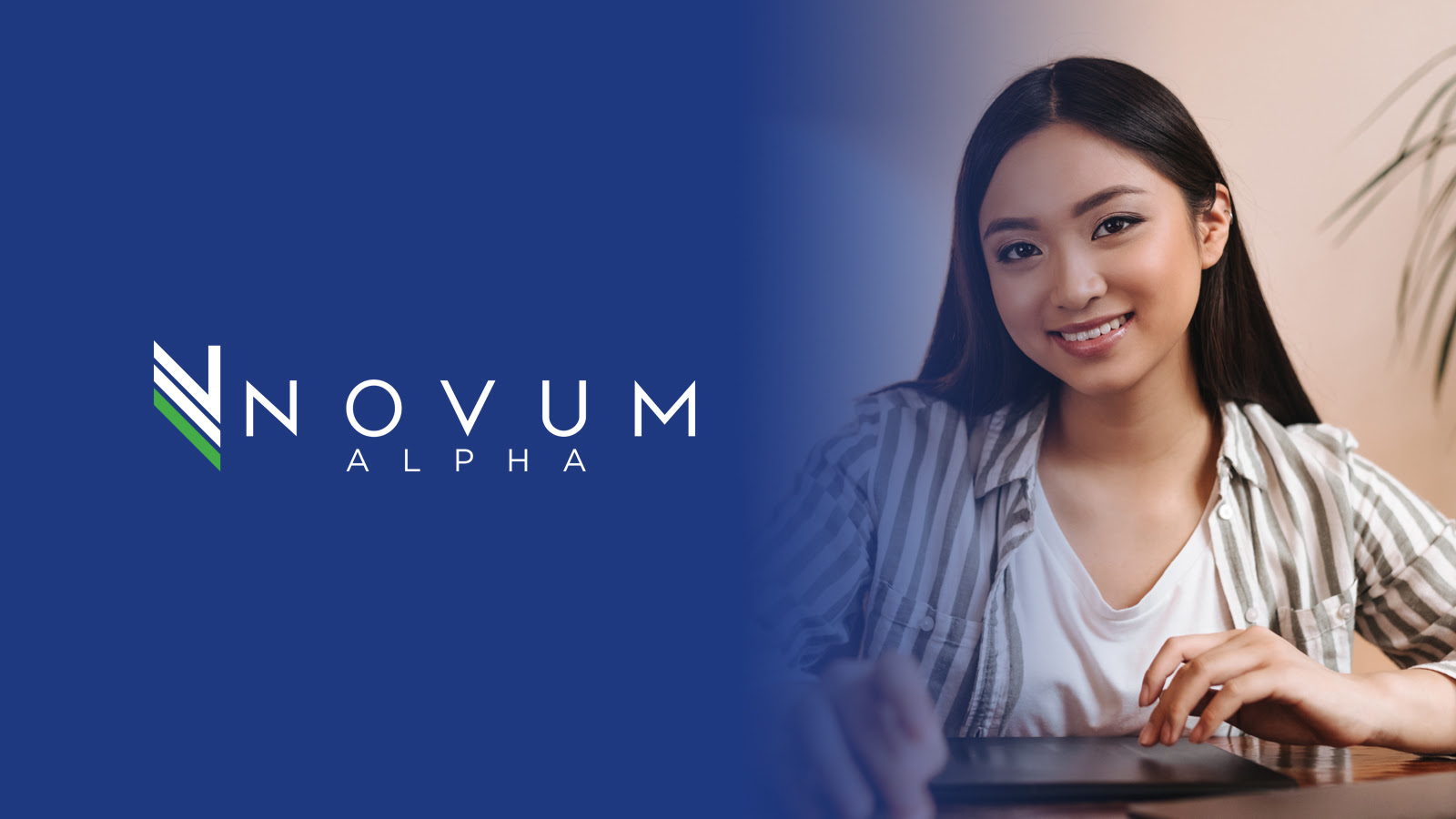 Investors had braced themselves for a pullback in equities as bond yields started spiking as the tepid response to the U.S. 7-year Treasury note auction percolated its way through the market.