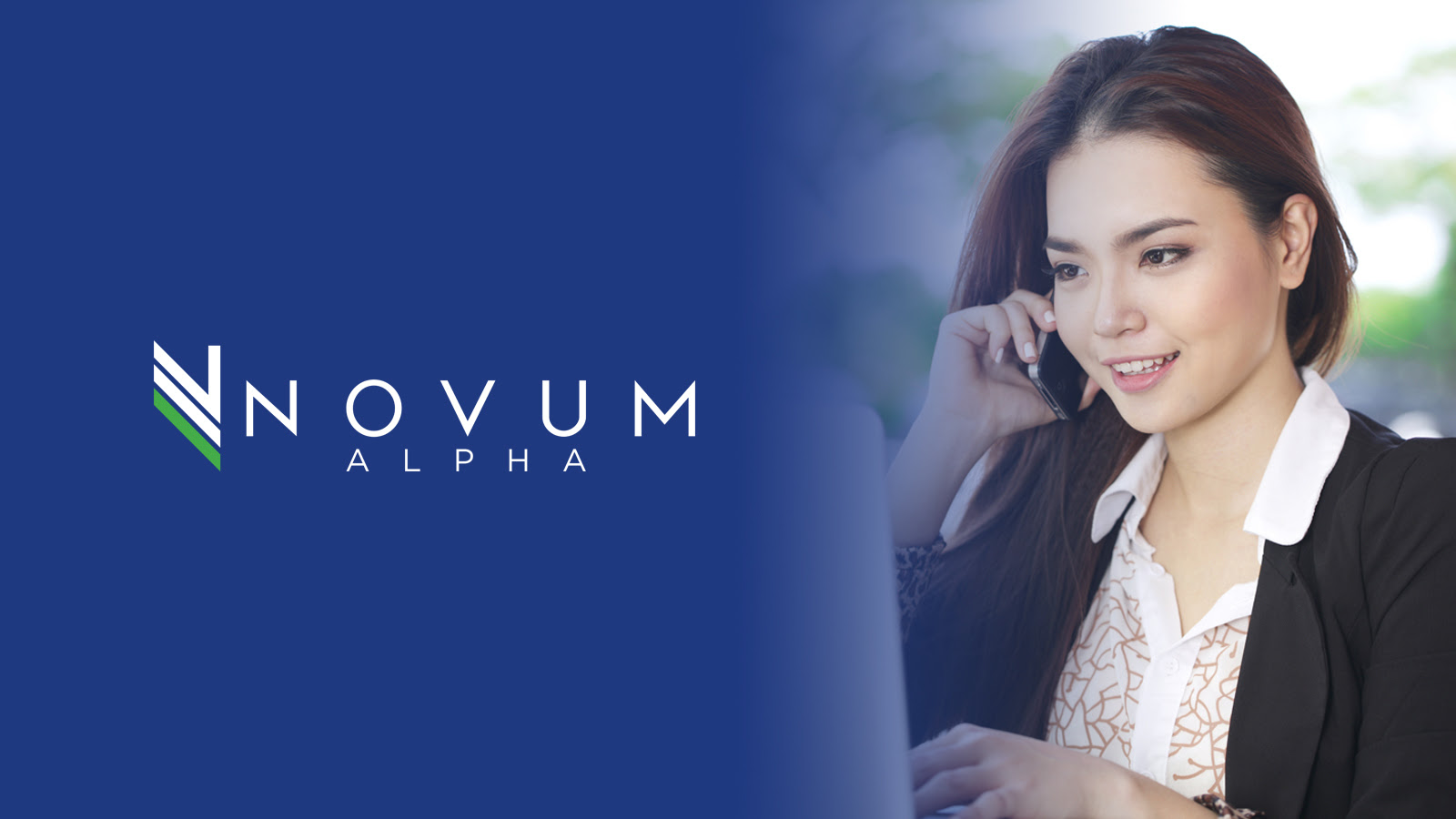 It may take more than a day for concerns over quiet U.S. Treasury auctions to sink into the markets. But that won't necessarily sound the death knell for risk assets and equities - and that's because if yields were able to stay relatively stable despite the lack of appetite amongst investors for Treasuries, that means that the Fed can still intervene if and when it needs to.