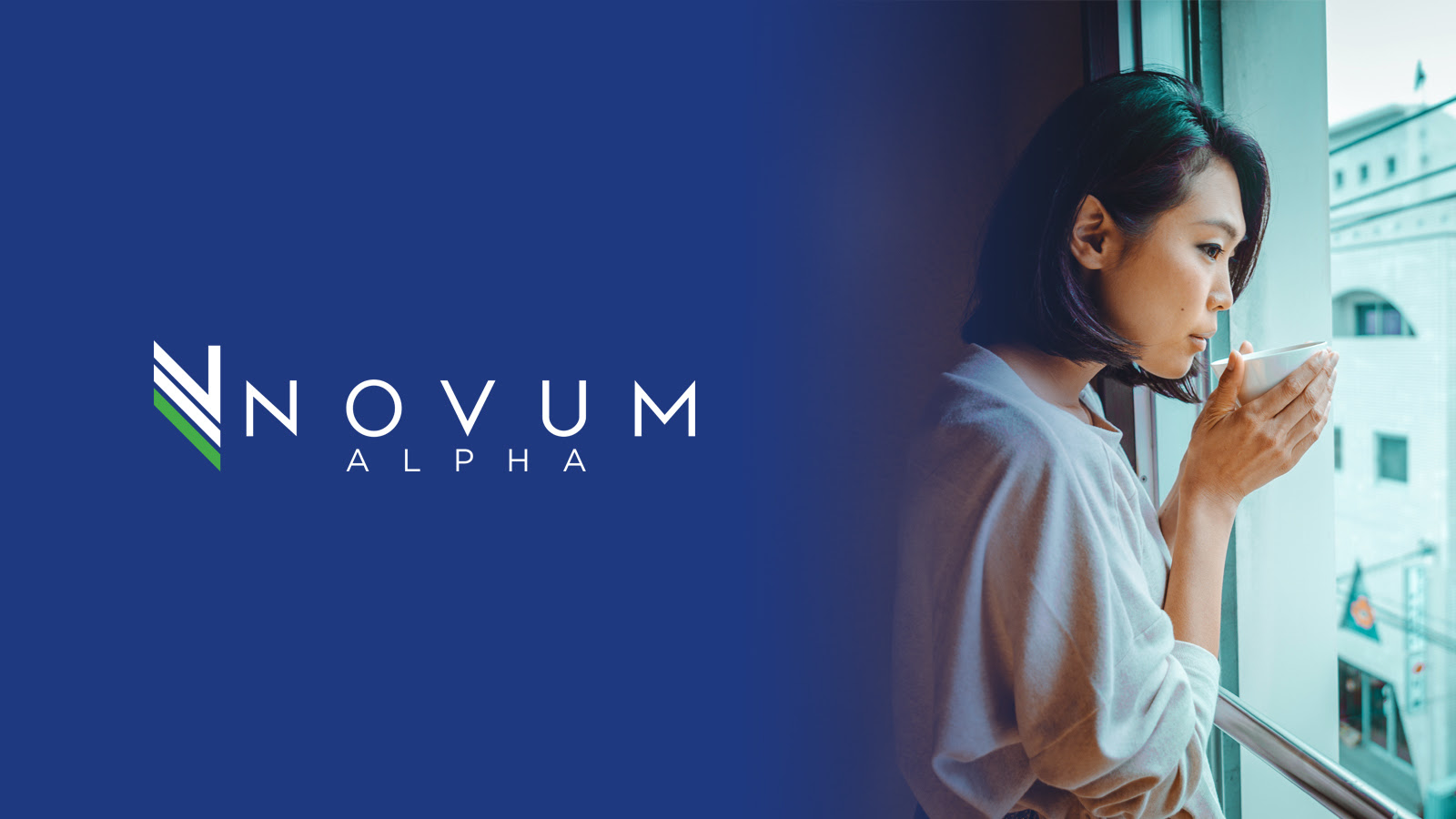 A mega container ship stuck in the Suez Canal could not be anymore emblematic of what's facing markets at the moment. Will we or won't we recover and what will that recovery look like?