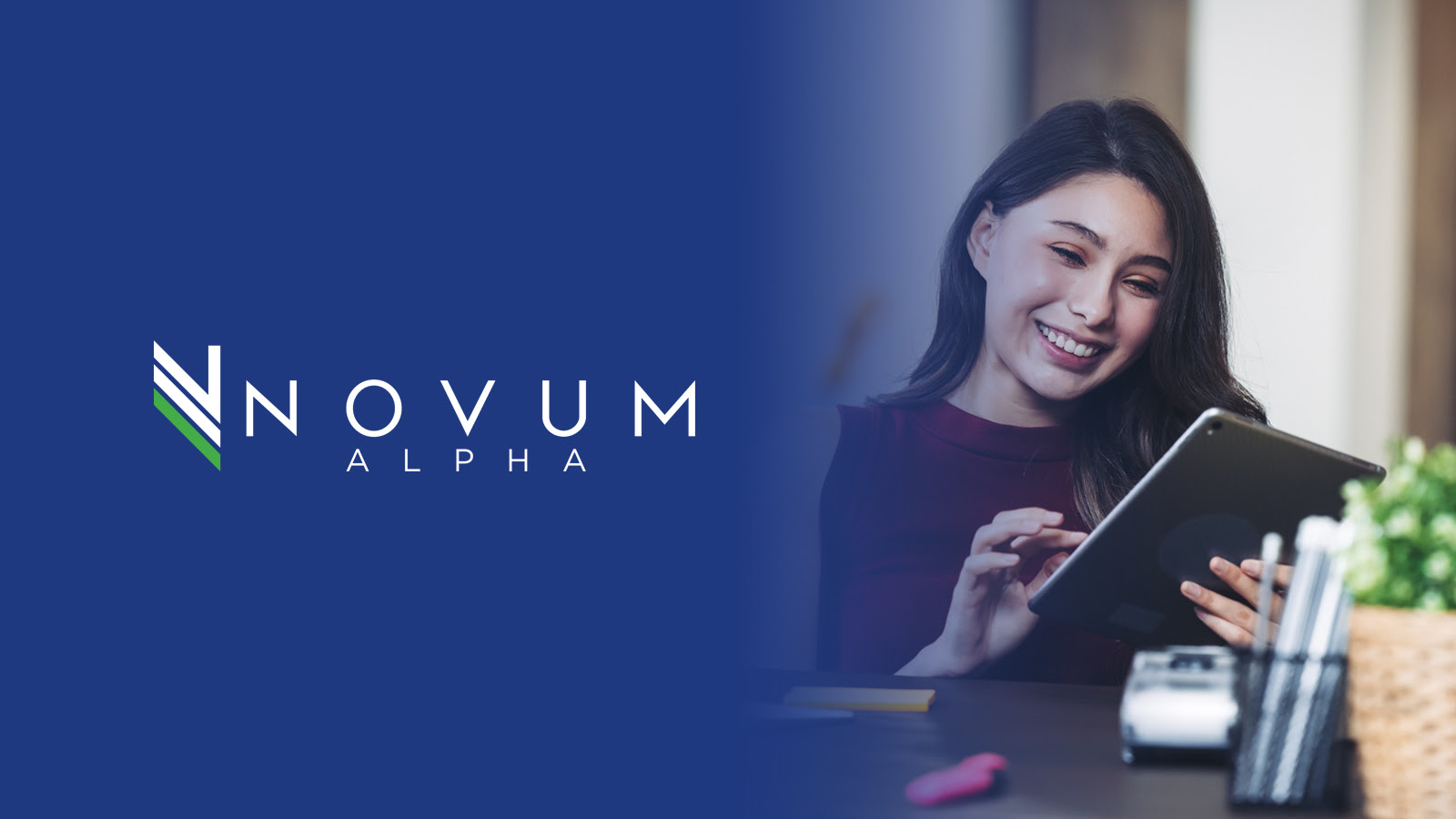 Just when you thought it was safe to take off your mask again (it's actually not going to be safe for awhile) but setbacks in the pandemic front are emerging, battering optimism in stocks of airlines, cruise operators and hotels, just as spring is coming around.