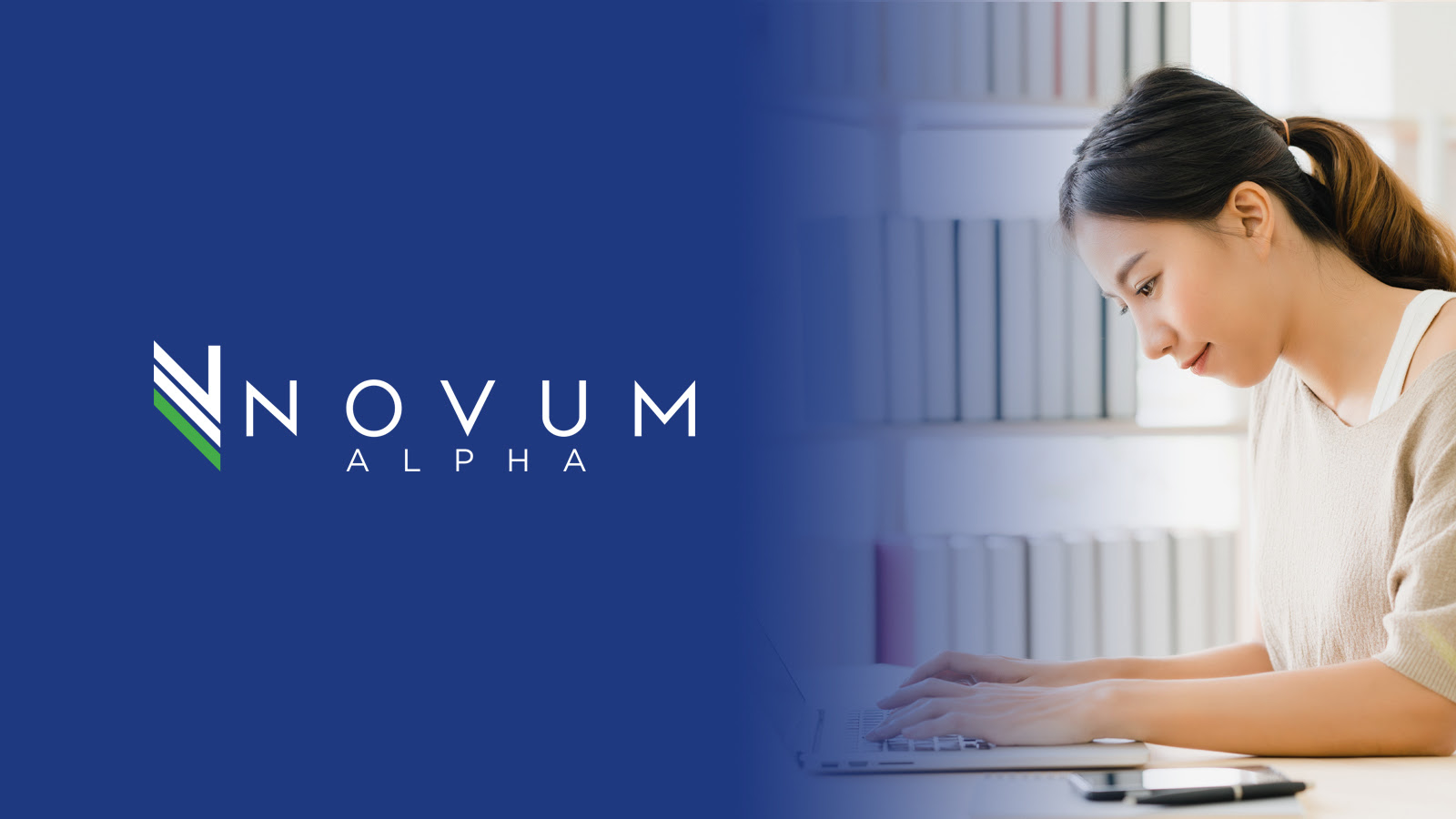 Steady Treasury yields have calmed markets somewhat as investors watch closely the upcoming Treasury auctions to gauge whether demand has recovered to stable levels for safe securities. Investors waded back into the markets, but carefully.