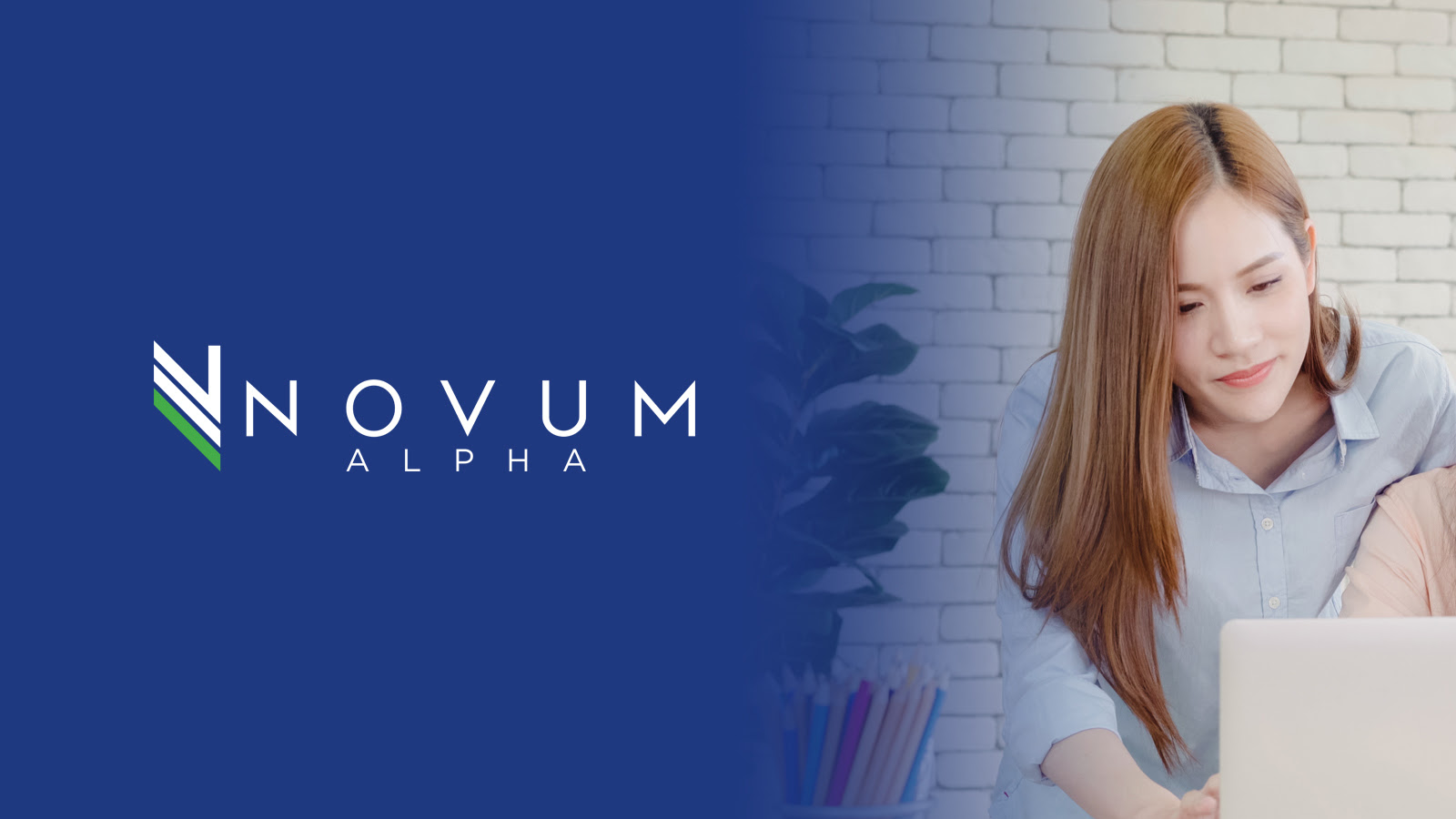 The word of the week is "rudderless." Investors looking for a clear momentum trade this week will be disappointed as equities, bonds and cryptocurrencies appear to be moving sideways in rangebound trading and no clear directional inputs.