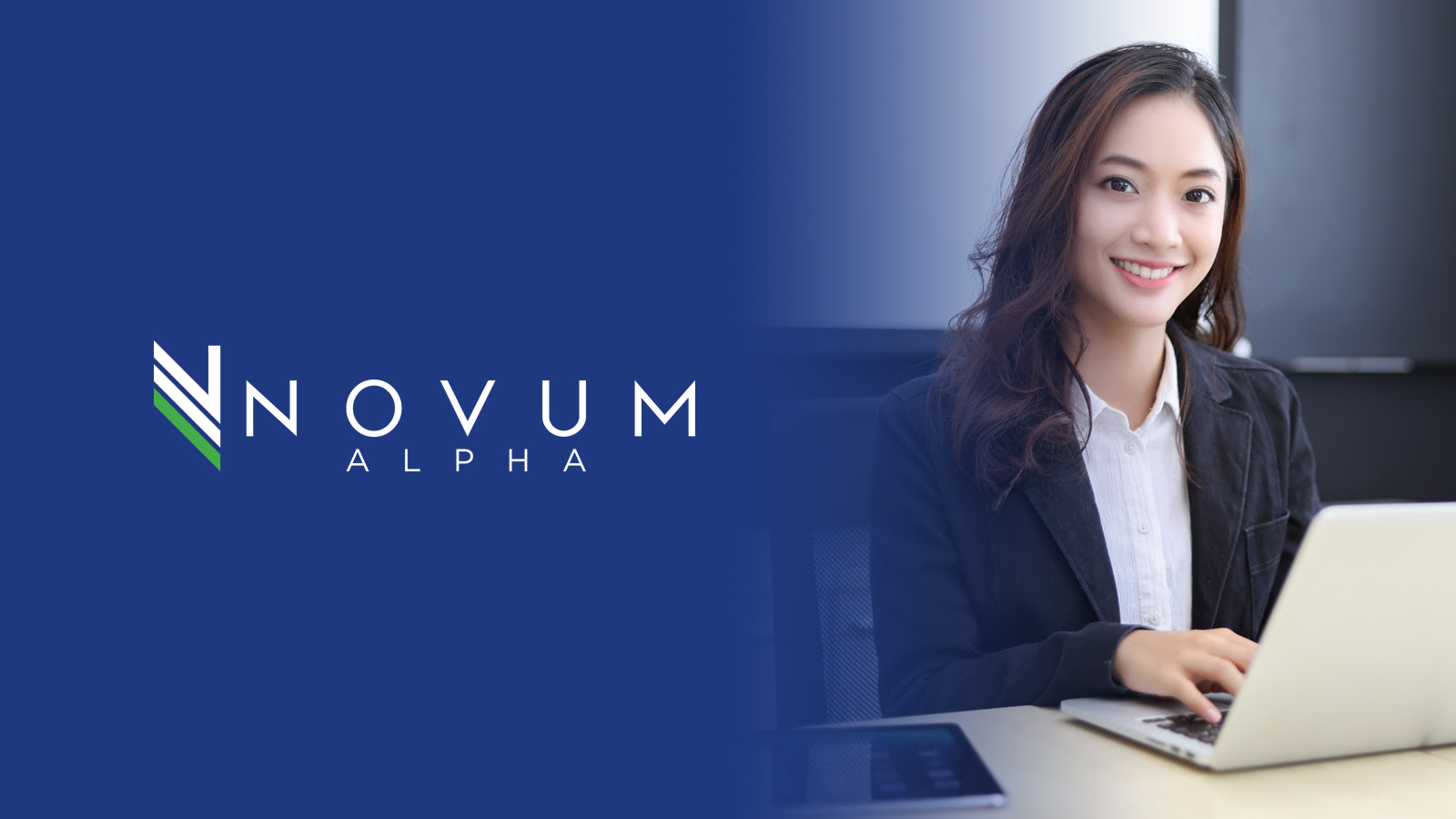 Why is it so hard to trust? The U.S. Federal Reserve has reiterated time and time again to investors that it will keep markets well informed of any changes to both asset purchases and interest rates.