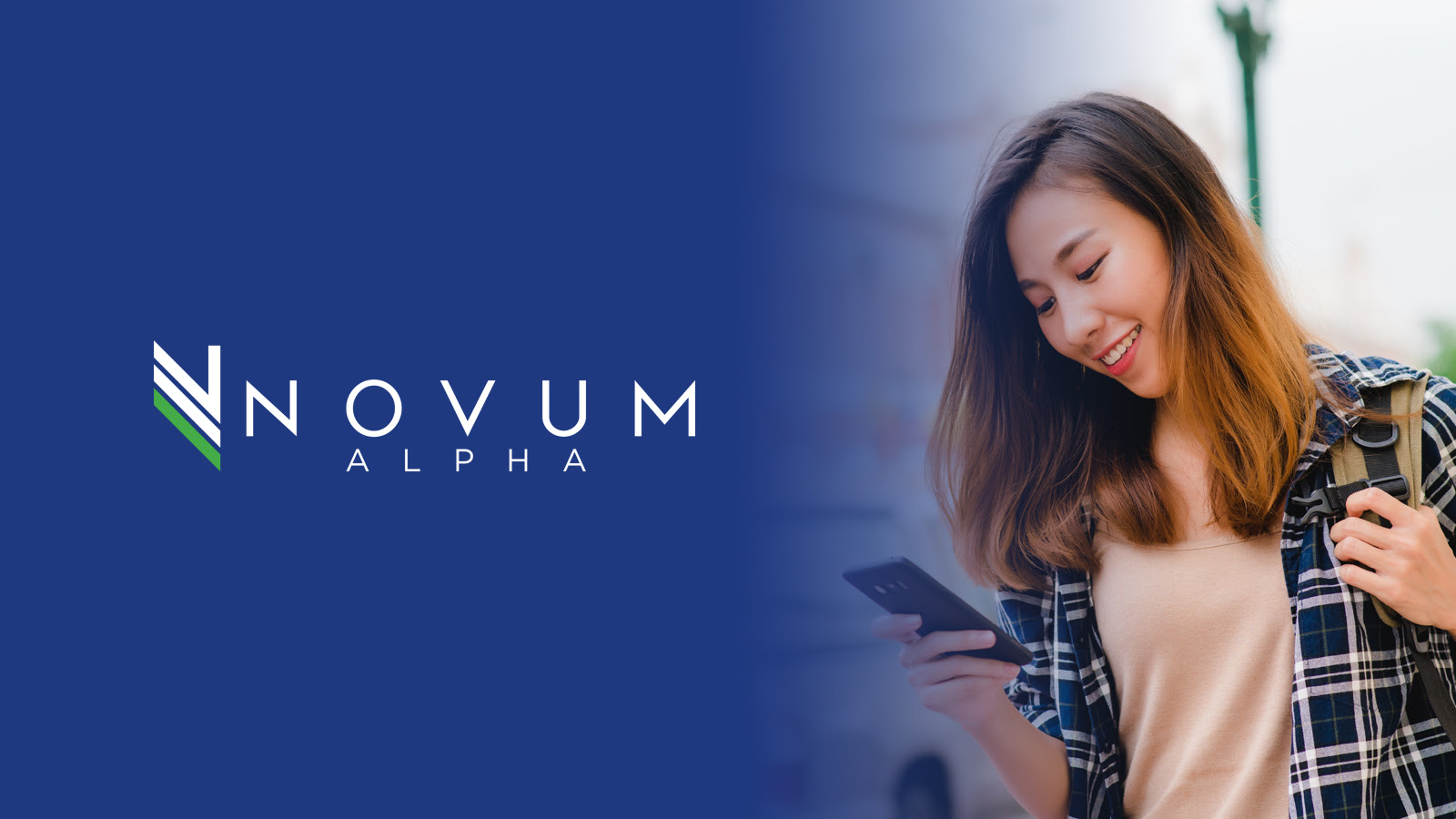 Markets hang on to every word that utters from the high officials at that temple of monetary policy, the U.S. Federal Reserve. Like the Pope to Catholics, U.S. Federal Reserve Chairman Jerome Powell's words have the power to move markets and that's why investors are sitting on the sidelines, avoiding any major moves before clear monetary policy projections and action on asset purchases are made clear.