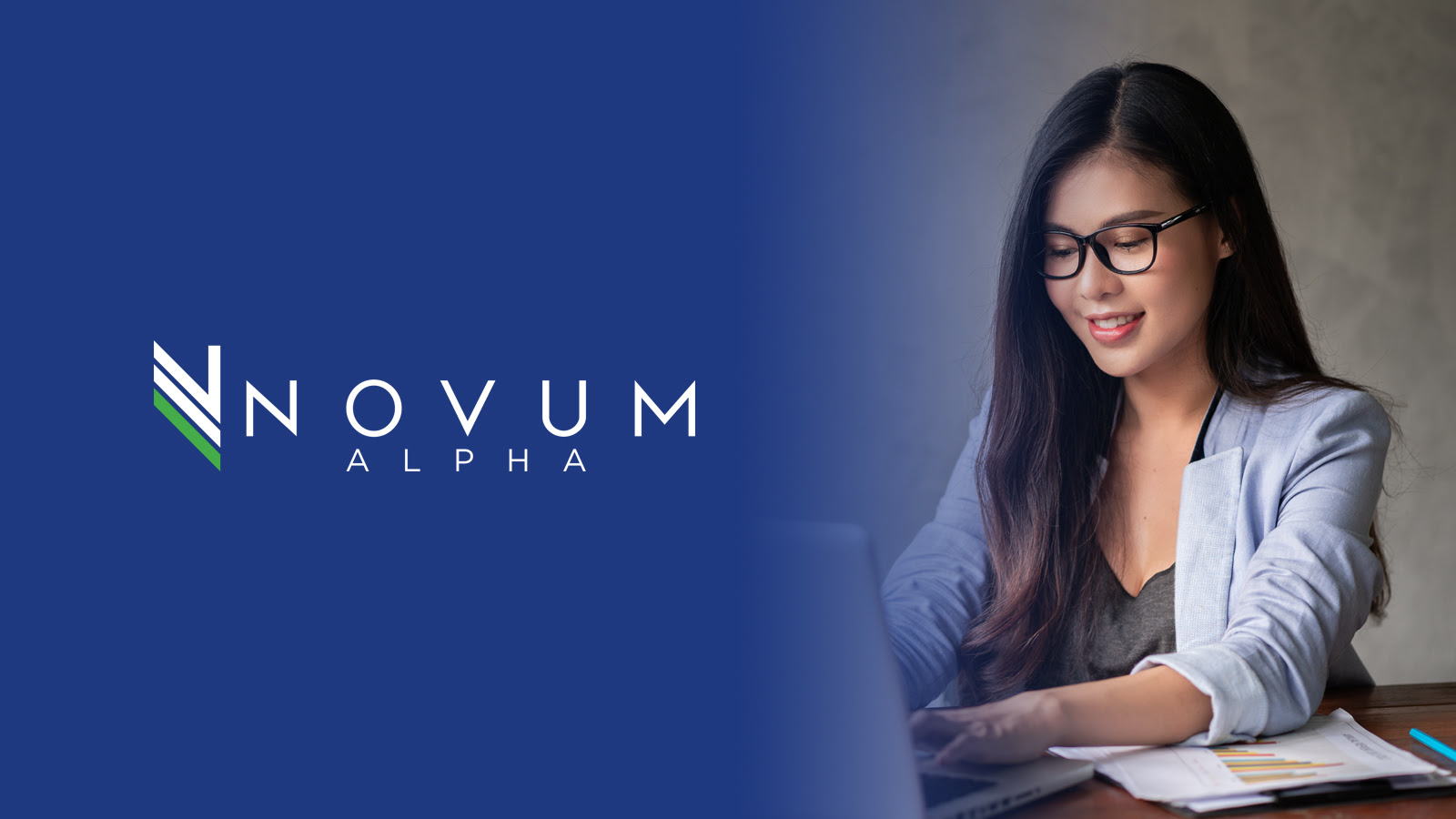 Stocks are set to kick off the week weighed down by a spike in bond yields ahead of a key Federal Reserve meeting. Surging bond yields continue to preoccupy investors concerned about the prospect of excessive inflation amid a wave of stimulus and vaccine rollouts. The focus now turns to the Fed's forecasts for the coming quarters.