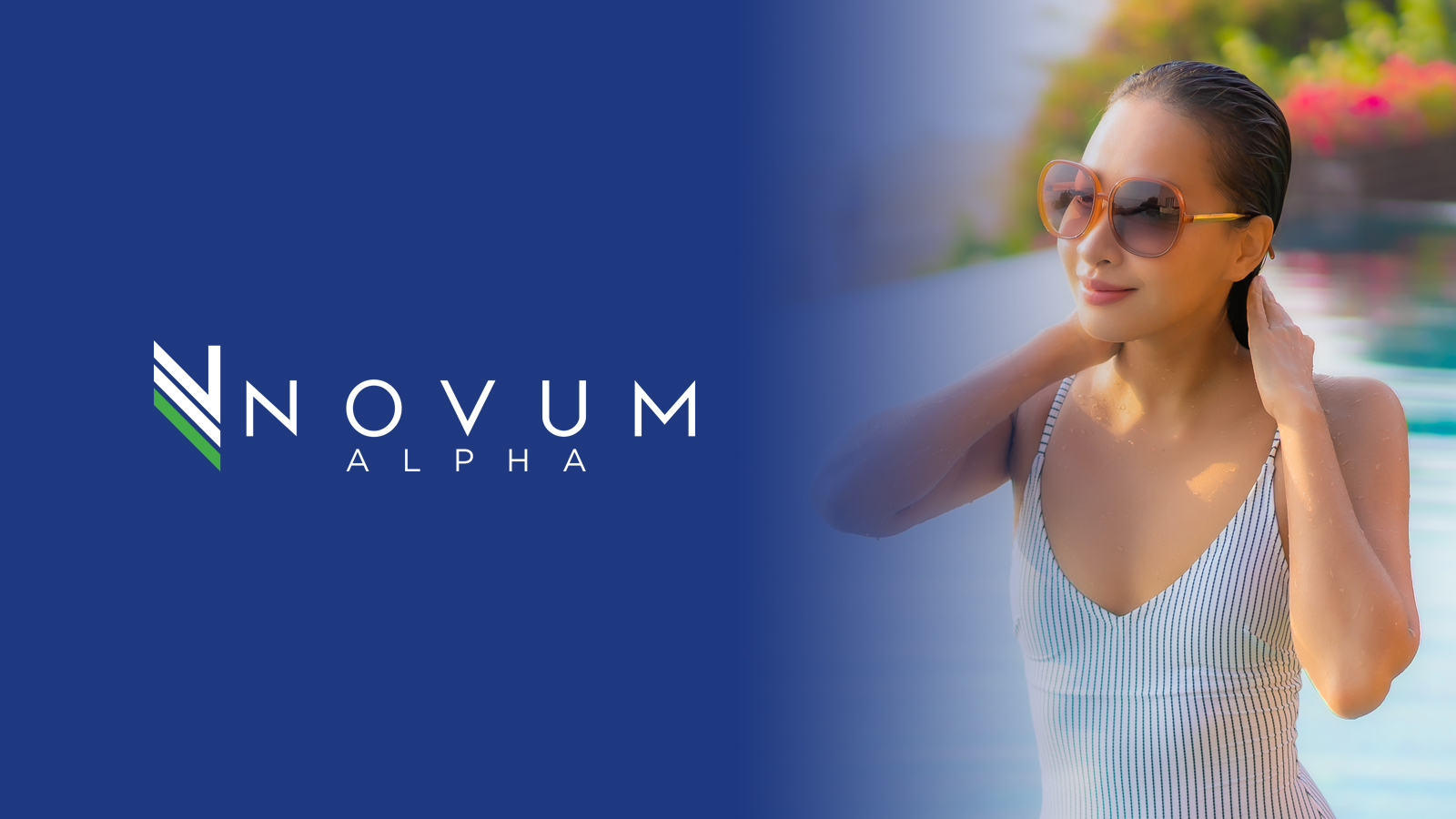 Just when you thought the U.S. Treasury markets were settling down again - bond traders were out in force to dump all manner of U.S. sovereign debt, betting on higher levels of inflation as a recovering U.S. economy meets a historically high U.S. savings rate and a U.S. Federal Reserve that shows no signs of dousing the ambers of an economy that could very quickly turn inflationary.